The alarm must have connected to an external megaphone somewhere because the racket of its cry echoed down Main Street like a protest march made of raging natshees – dark spirits claiming the peace of night had been breeched, cousins to those deathly ghosts called banshees.

Thulani turned toward Lee and said, “My friend, I am seeing it as best and fit to apologize for dragging you into this messiness.”

“I know a place nearby,” Lee said. “We could duck in, grab a meal, hide in plain sight. He led them a few doors down and stepped in through a backdoor. 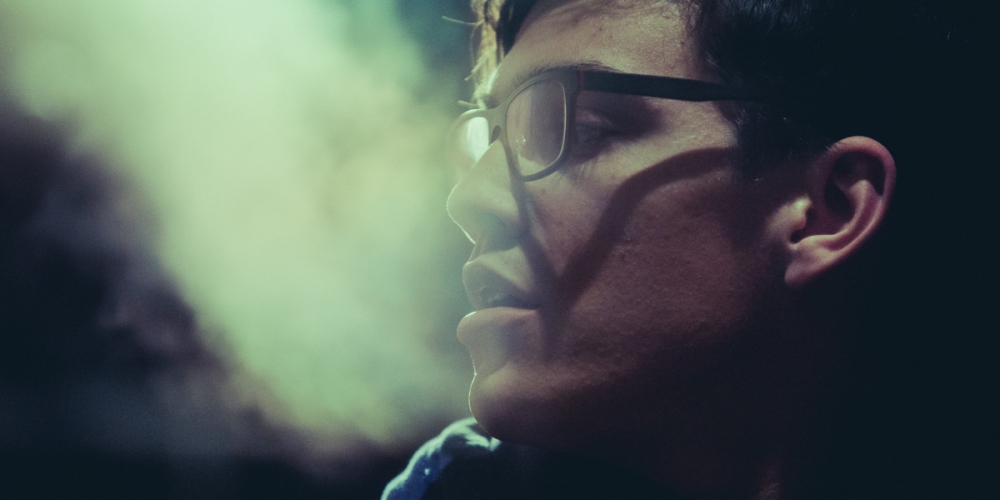 “Do you wish to take a seat, Miss Maya?” Thulani asked.

“You know,” he said, “the moments that trace the path from safari to wall hanging are not the most pleasant. For instance, this animal will have been gutted by—“

They all sat. Menus were dealt out.

“Oh man, I need to find a lab, my brother and sister,” Thulani said.

“You sound like a James Bond villain,” Lee said.

“Maybe I am that,” Thulani said, “but I still need a lab. Glassware. Chemicals. Fire.”

“We’ll break into to MOSO in the morning,” Lee said.

“Oooh. The hometown do-gooder’s got spunk all of a sudden,” Maya said. 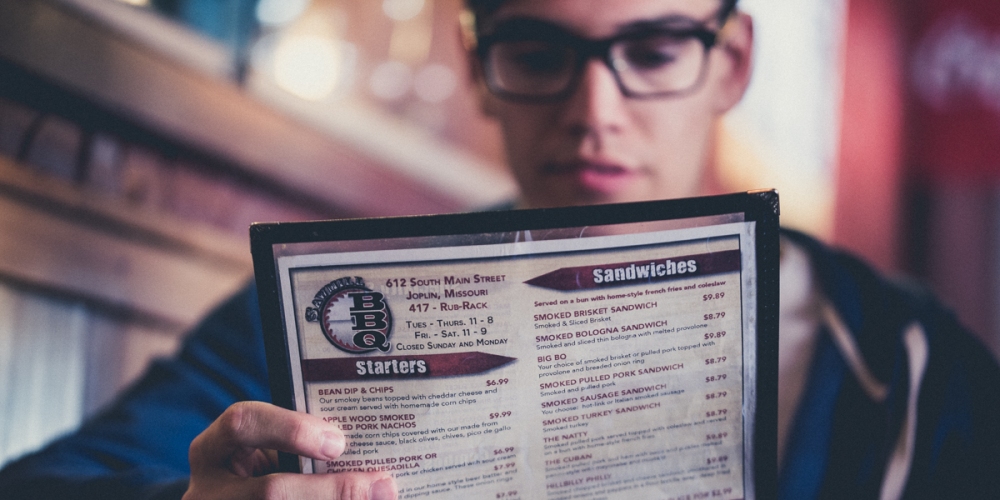 “Then let’s eat, buy the supplies from a craft store, and go back to my hotel room.”

Maya said, “Instead of your hotel room, Lee, let’s go back to my friend’s place. He’s a regional historian, and I need to ask him some questions anyways – he’s the one who invited us here. Two birds, one stone.”

“Weird start to a David and Goliath story,” Lee said.

Thulani said, “Not if the birds are a lion and a bear respectively. Goliath’s coming, friend.”

Lee said, “I don’t follow any of your metaphors, T-Lan, but sure. Sounds good.”

“Besides,” Maya said, “your basic lab is already there, Thulani. Between that and Mitch’s glass collection, it’s easier than–“ 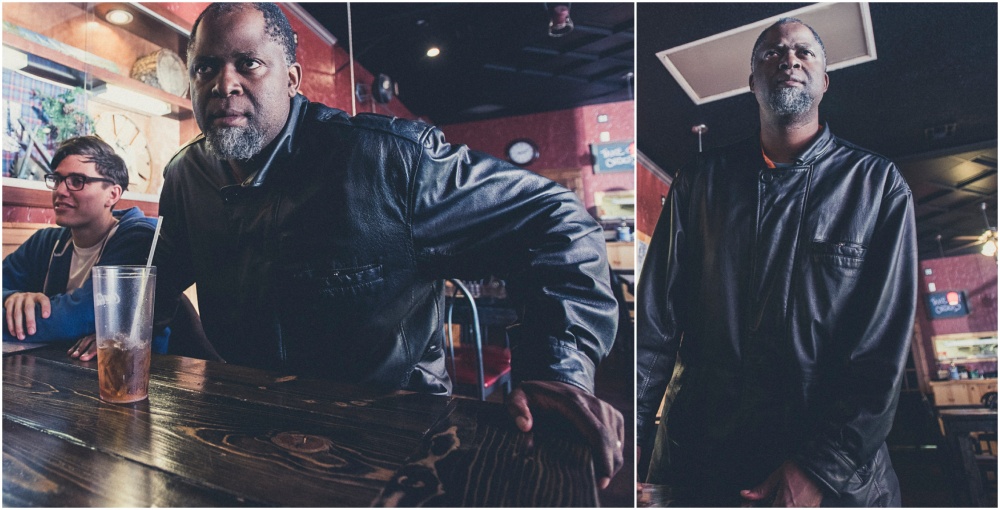 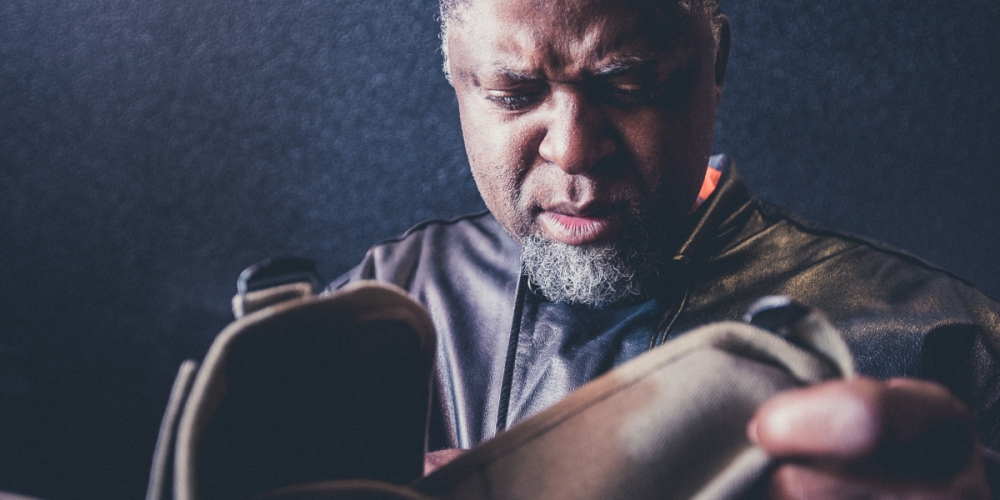 “What jar?” the student asked.

“The jar. My jar,” Thulani said. “With the red earth within.”

“Not okay,” Thulani said. “Nothing is okay about this, boy. The blood in the soil. The blood, child, it’s crying out against you.”

“Thulani?” Maya said. “We gave you back your wallet.”

“I know,” Thulani said. He walked back over to them and the kid settled back into his chair, spilling some beer as he took a shaky sip.

Thulani breathed and cleared his throat. “You were saying, Miss Maya, about your historian and my lab?”

Lee stared at him — if there’s anything this African wanted, it was not to talk about whatever was happening in some historian’s lab.

They ate quickly in relative silence and Maya escorted them down Main Street to the historian’s loft.

Click here to find out about the next project