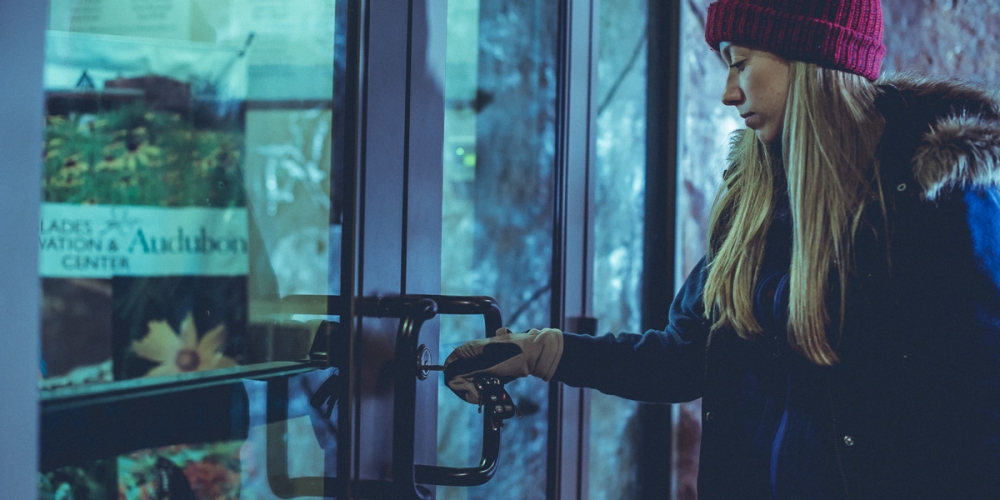 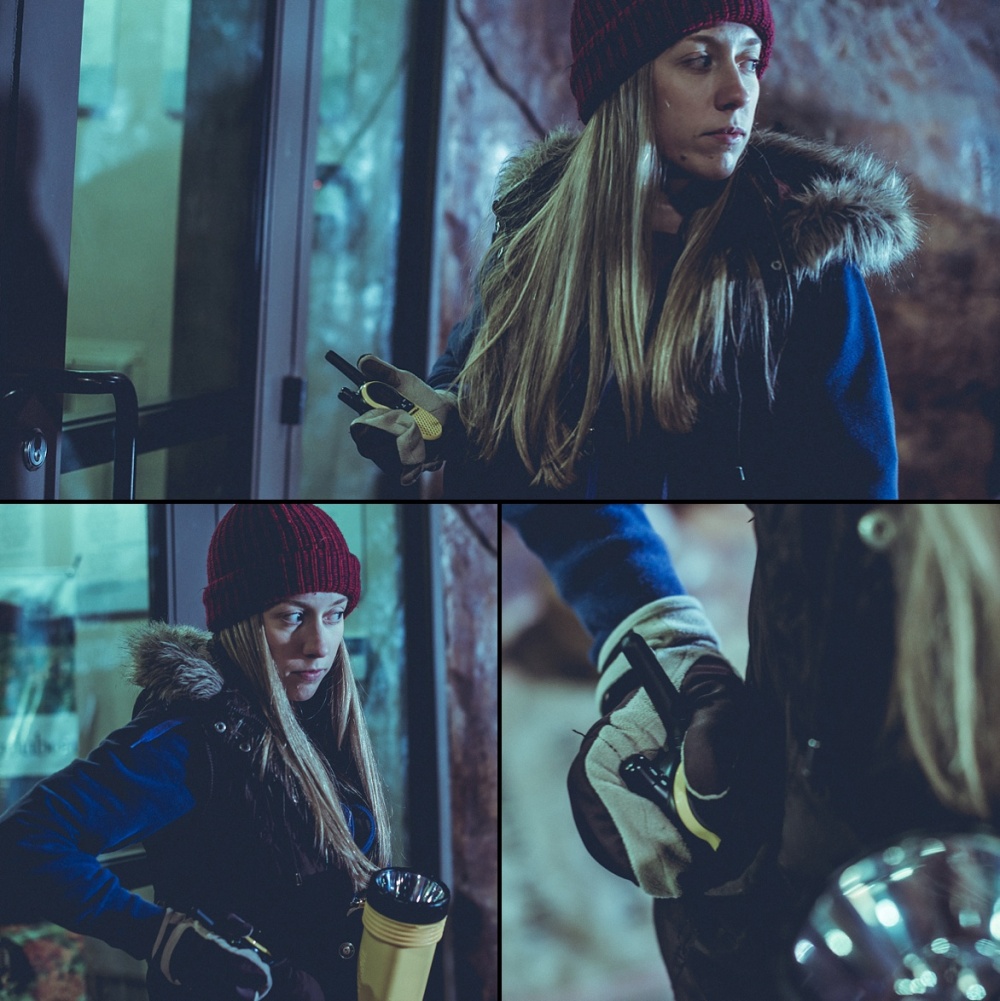 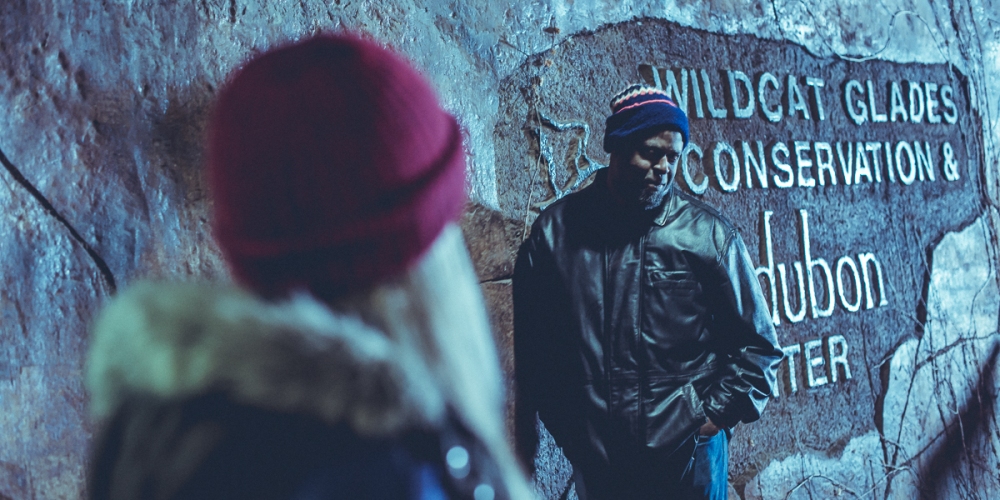 “Hello Miss Jordan. We need to see the Crack.”

“That’s why we need to see it,” Thulani said.

“You need to see it because there has been a ton of activity here at night?” Jordan – the Audubon lady – said.

“No,” Thulani said. “We need to see it because if we don’t get to the heart of their search first, it will not go well for the people of Joplin.”

“But they’ve been out here for weeks. I just…”

“Look,” Maya said, “I know you’re worried but you’re out here to preserve the natural way of things, right?”

“Well we let the ground fallow and—”

“Good,” Maya said. “That’s all wonderful. These people, they’re trying to exploit the whole area — people, nature, the very water. We’re after the same thing you are here, but we’re under a bit of a time crunch.”

“I’ll tell you… I… Look it’s just at night these days. Sometimes I see a hundred lights out there messing around and the things I hear… the sounds are a little too shrill. I’ll take you there, but you really really need to be careful, guys. I can’t have wounded tourists on my nightly report.”

“Right. Okay, we’ll listen to whatever you say.”

“I’m African,” Thulani said. “Didn’t you read that book about how we’re born to run?”

“You were born in a city, Thulani,” Maya said.

“Yes, but you don’t have to tell her this? Why are you always ruining my pranks?”

“Because sometimes it’s a bad idea to leave a water cannon inside the national archive.”

“Why do you need a copy of the Declaration of Independence?” Thulani said. “It’s not like the British Empire’s going to reform and take America over — you have a digital copy. What? Are the freemasons hiding something in the document? You cryptologists…”

“You wouldn’t want me to destroy The David, would you?” Maya asked.

“Guys?” Jordan said. “Do you want to go or sit here shouting into the night?”

“Sorry,” they both said and followed her out. 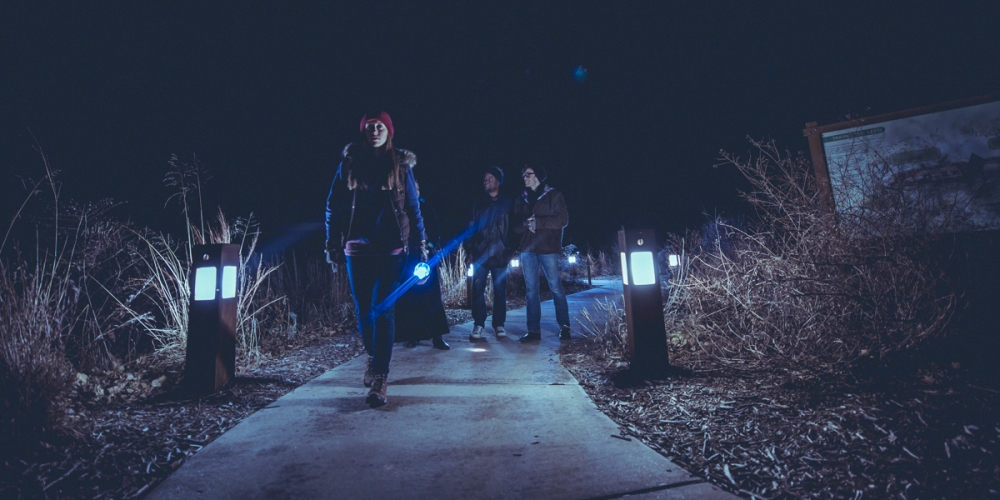 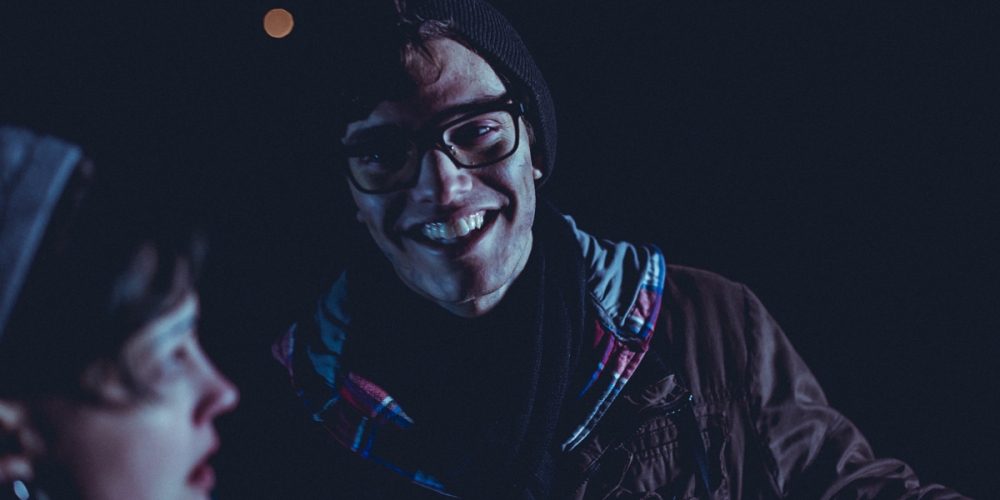 “They call this Mother Nature’s Crack.” 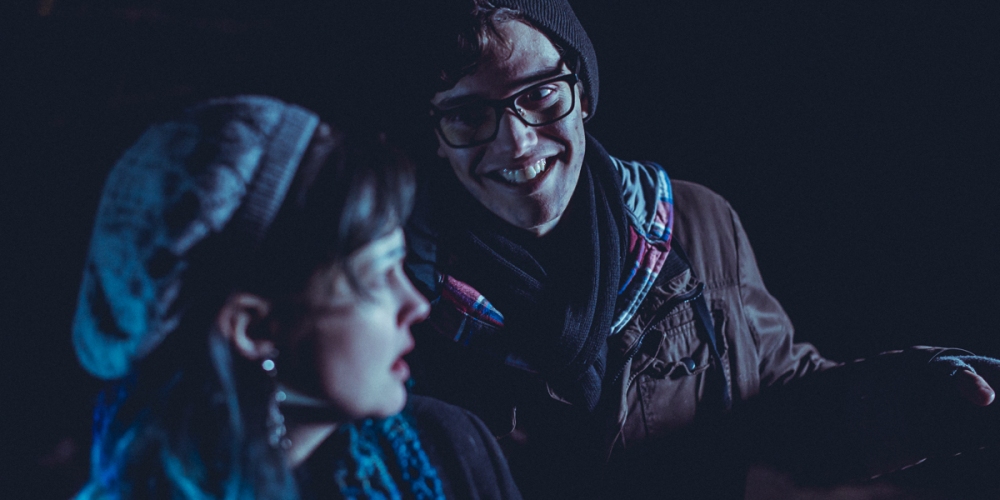 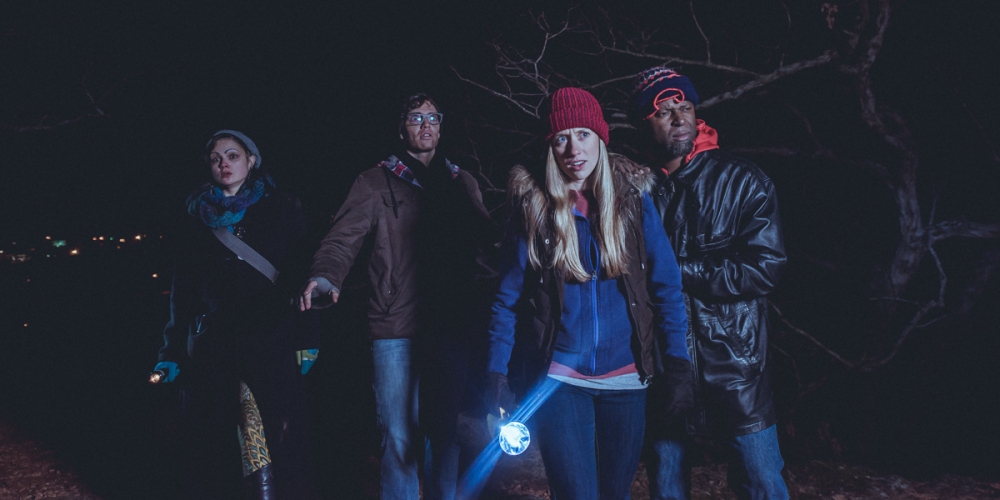 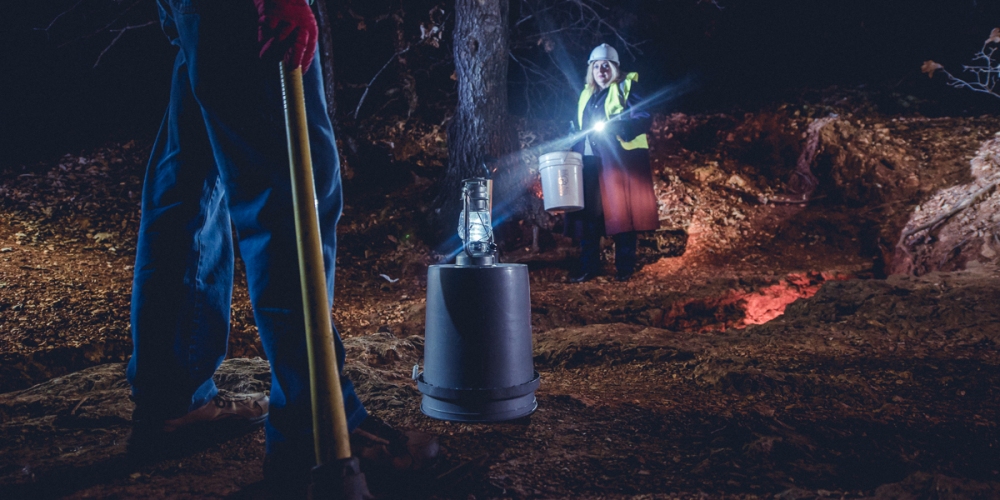 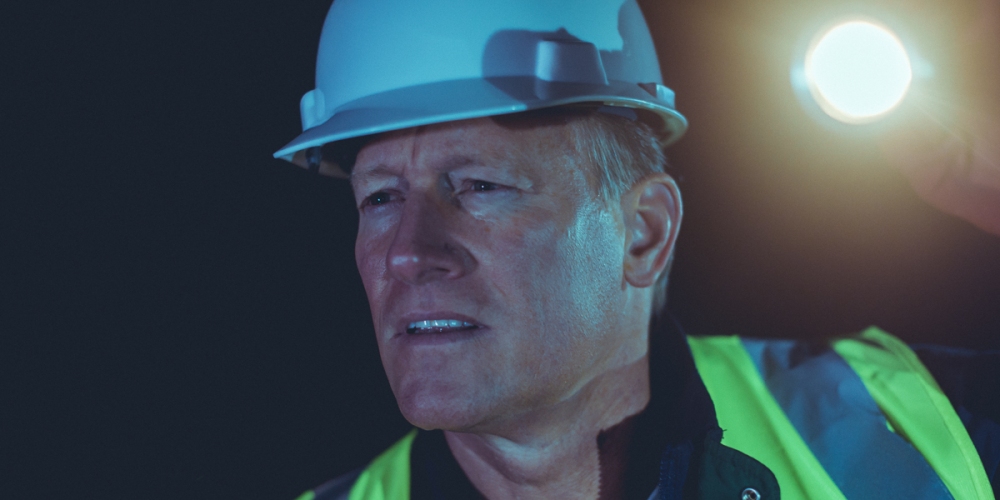 Jordan said, “Turns out we are going to need a ride out boys. Sorry.”

“Be quick!” Jordan turned to the three and whispered, “run. Run now.” 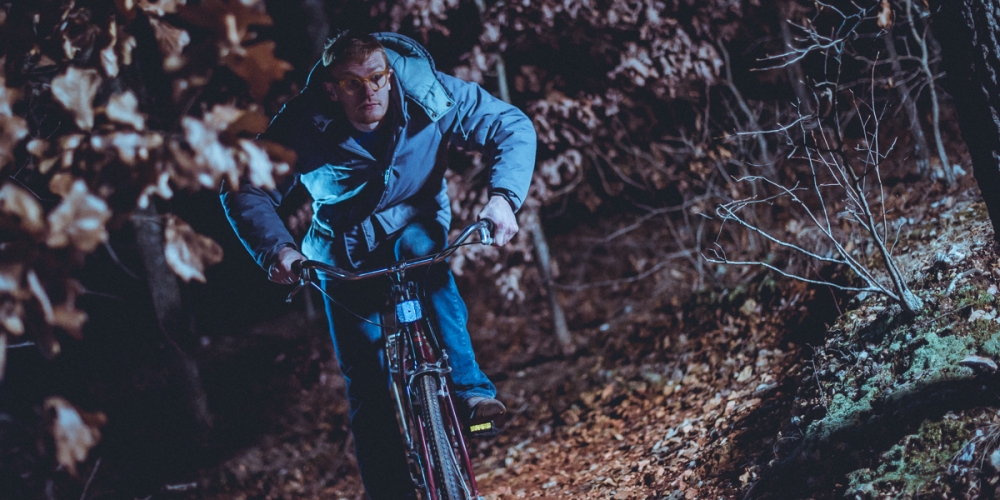 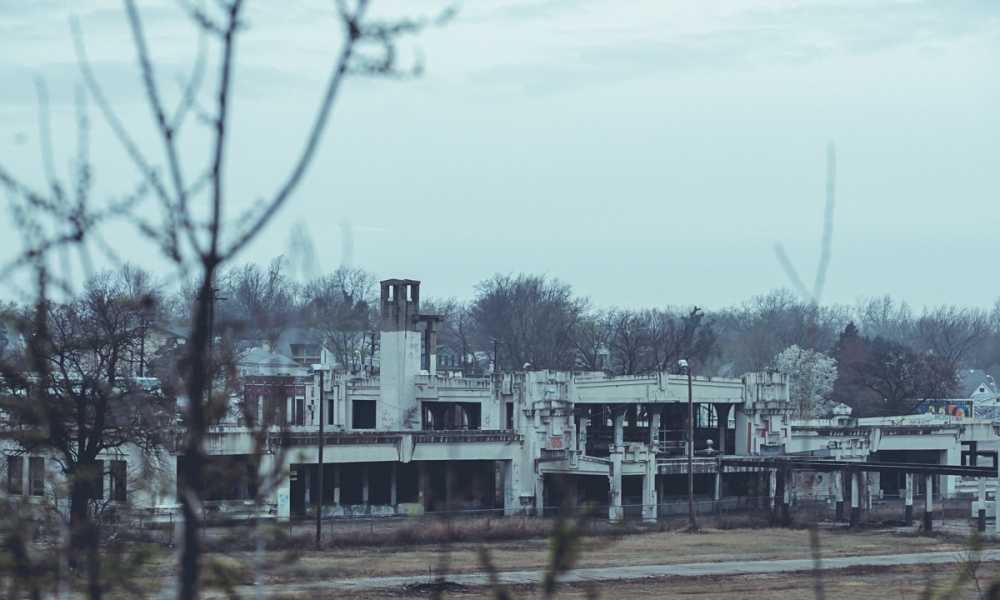 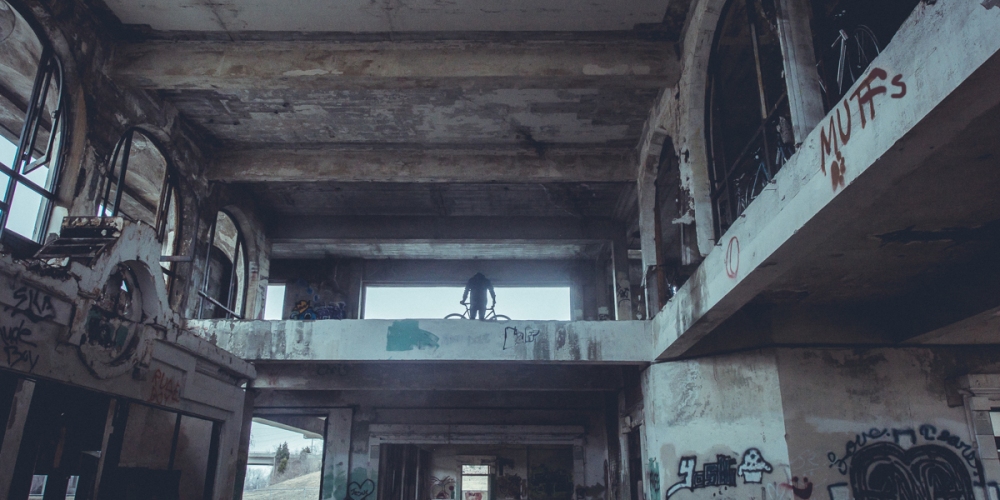 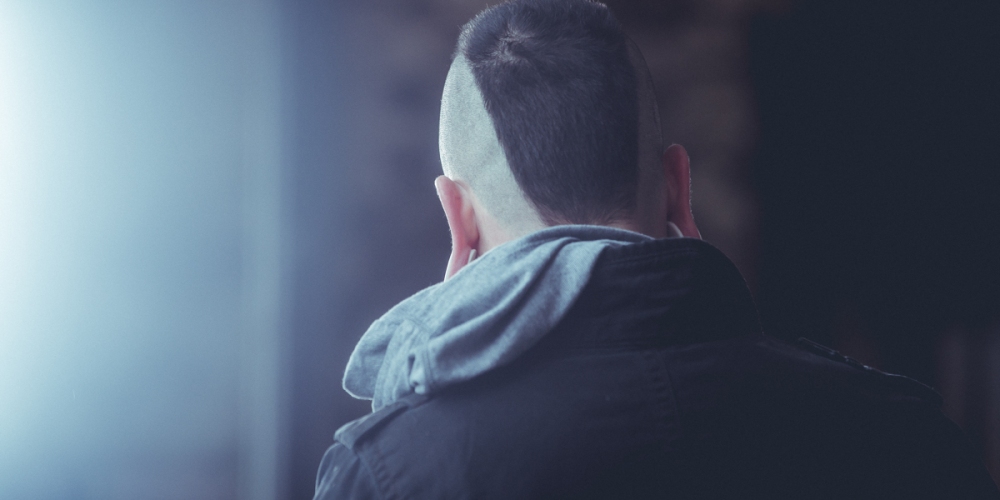 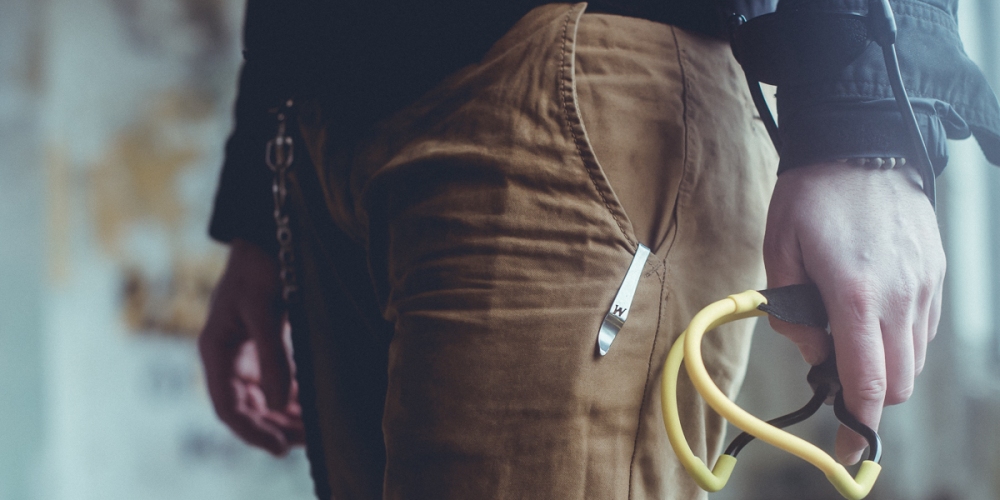 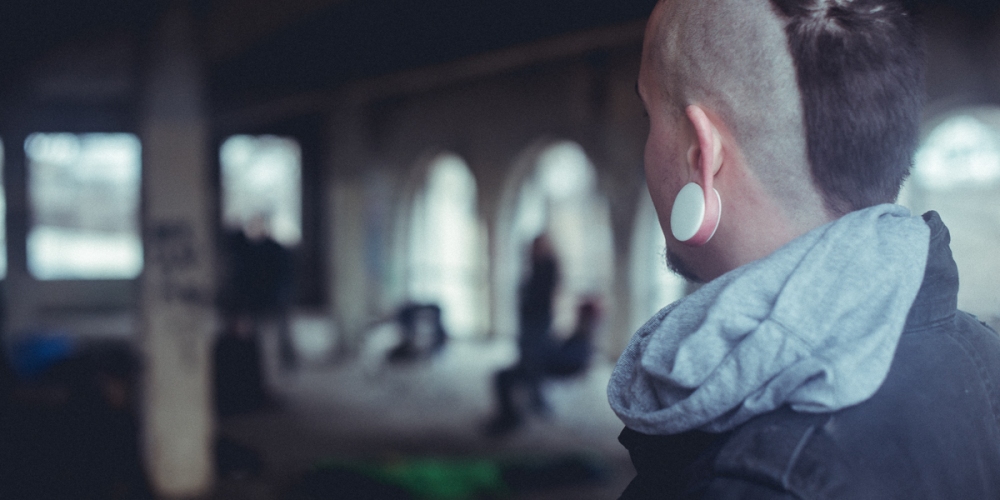 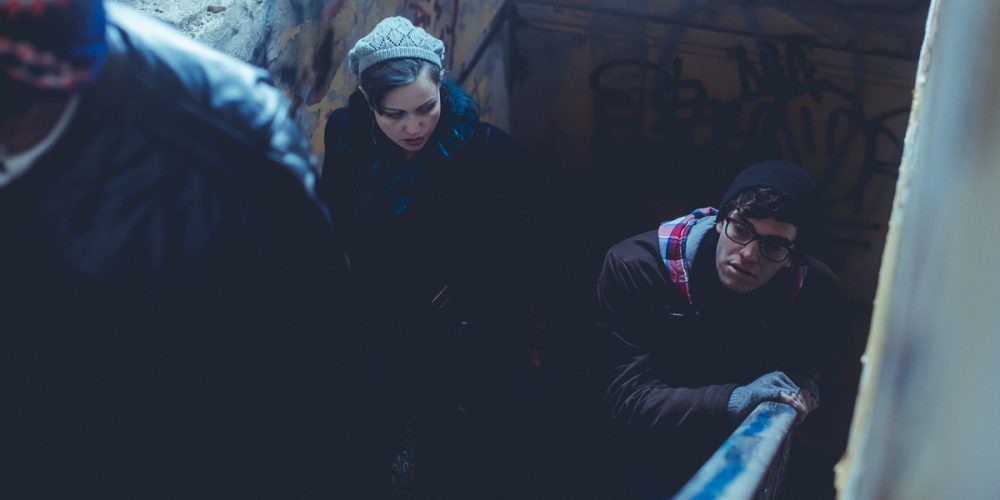 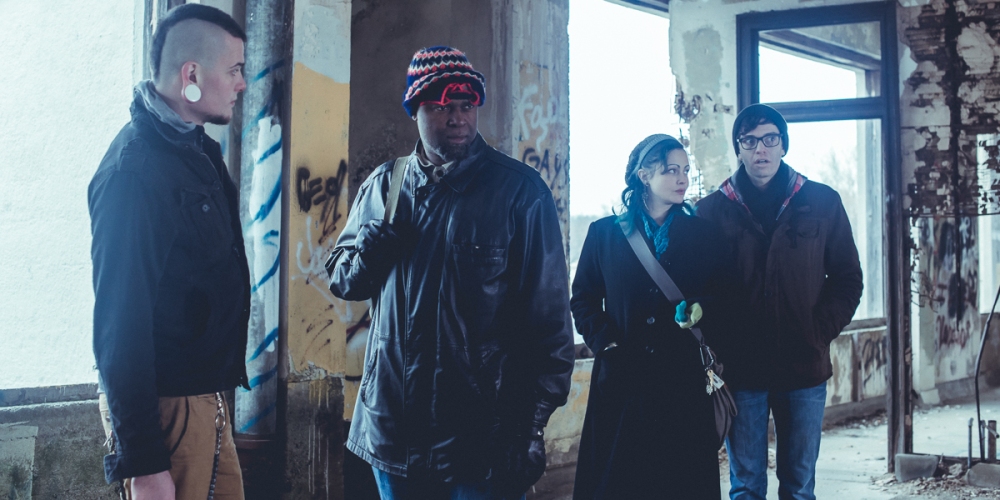 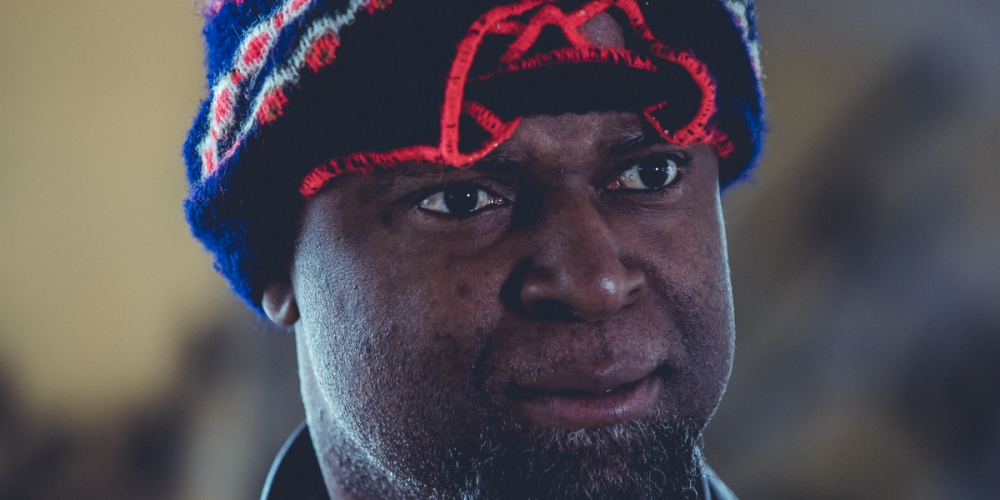 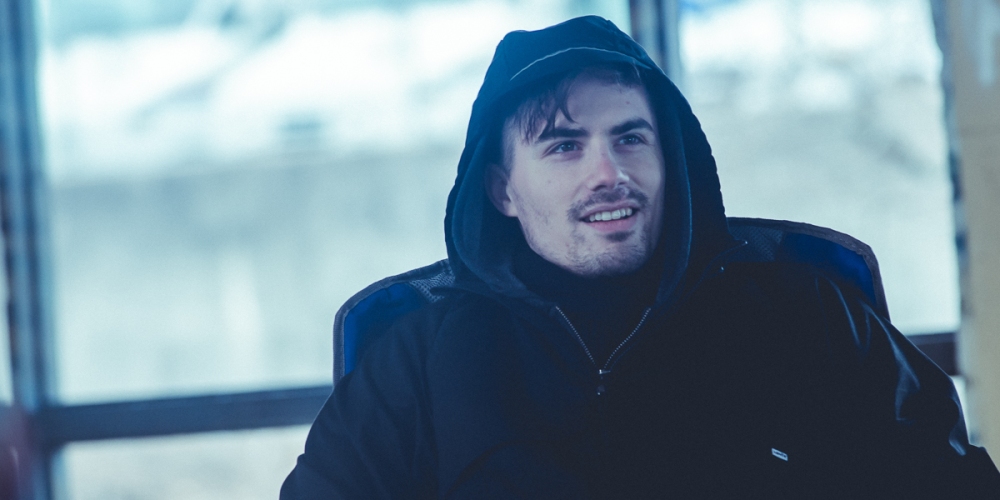 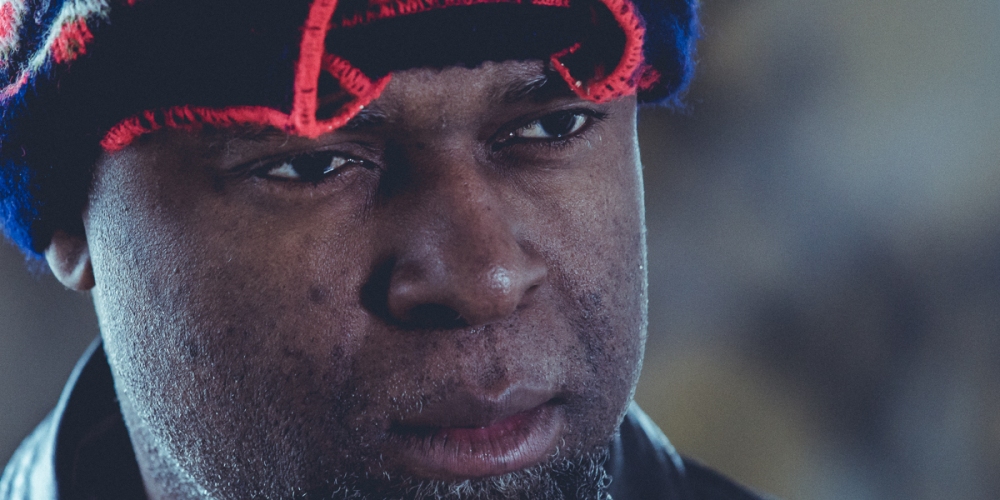 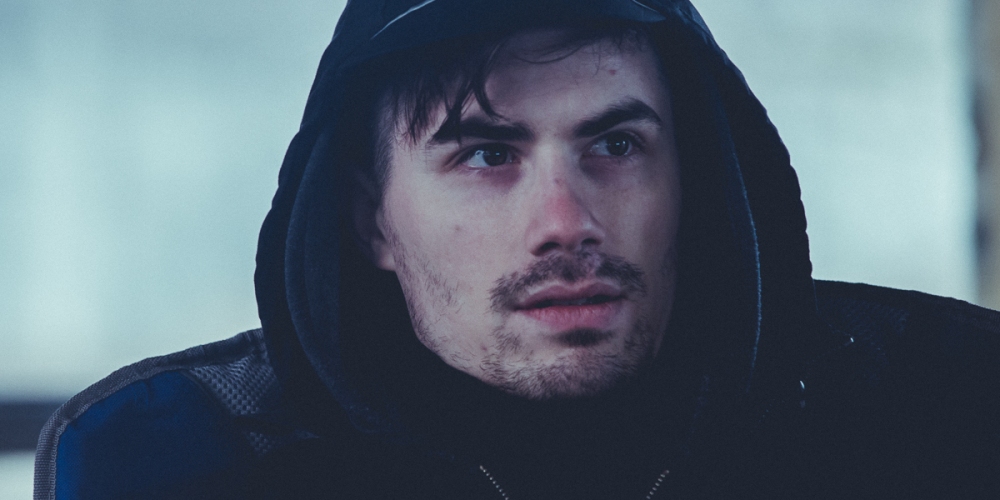 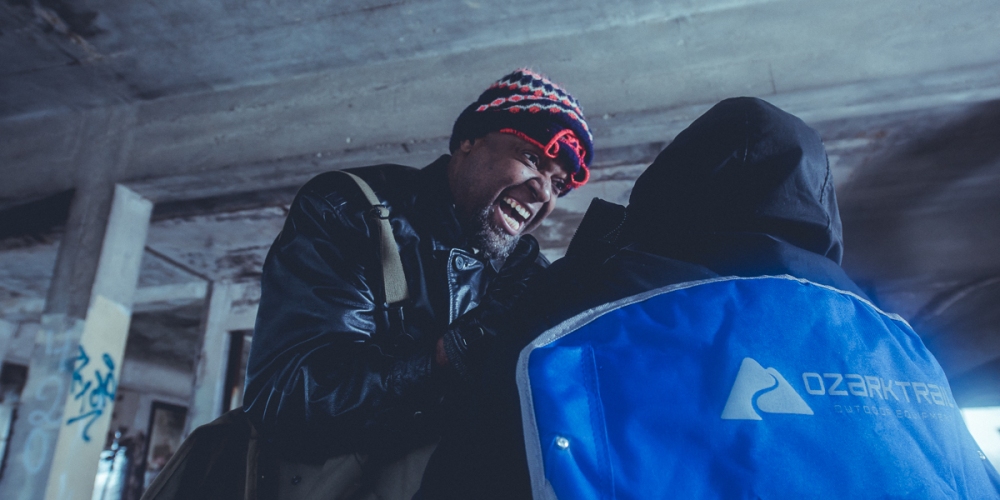 The thief whistled low and loud. He shook his head.  “Why do you care?” he asked. “It’s just a jar of dirt, man, I was just going to make some crafty thing out of it for my girlfriend.”

And Thulani told them the story.

“So you hang onto them for death?” the thief asked.

And it was quiet for some time.

“How were you all so close to the dig site?” Lee asked.

“We’ve been keeping tabs on you,” the thief said. “And on their operation at Mother Nature’s Crack.” 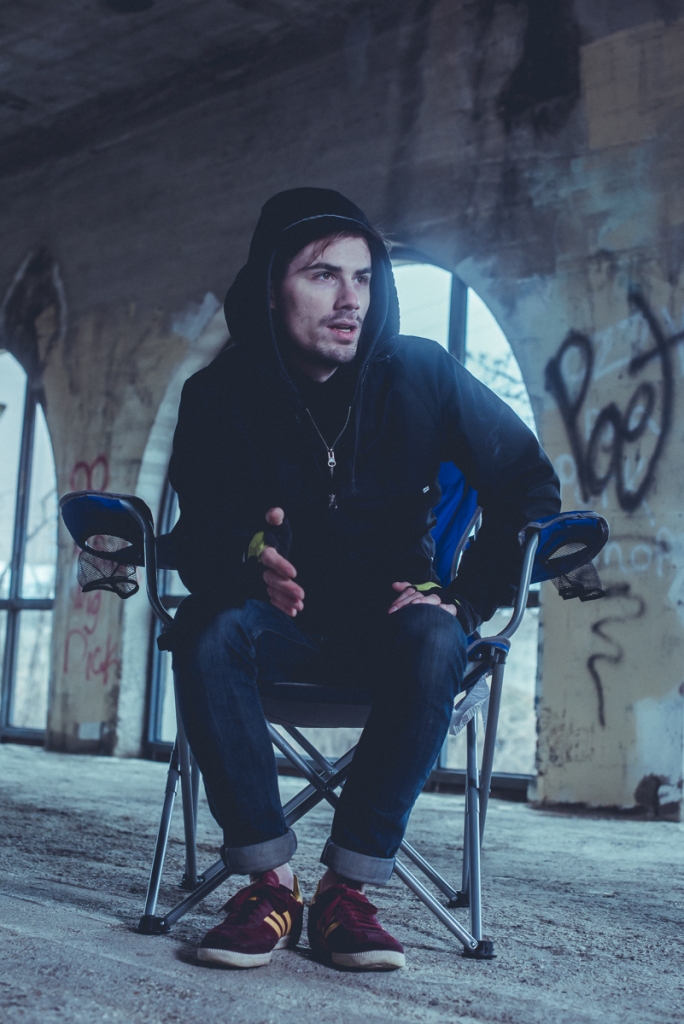 “The organization that’s mining out that sludge and feeding it to the sick people. Almost everyone’s addicted to it and almost no one can live without it.”

“Look at you,” the thief said. “That’s what it looks like if you get a concentrated dose.”

“I fell into a puddle at the chat piles,” Lee said.

“Yeah, and every pill you take’s just delaying your death. Sure this stuff helps sicknesses and things, but they call it a miracle drug. It’s much more drug than miracle.” 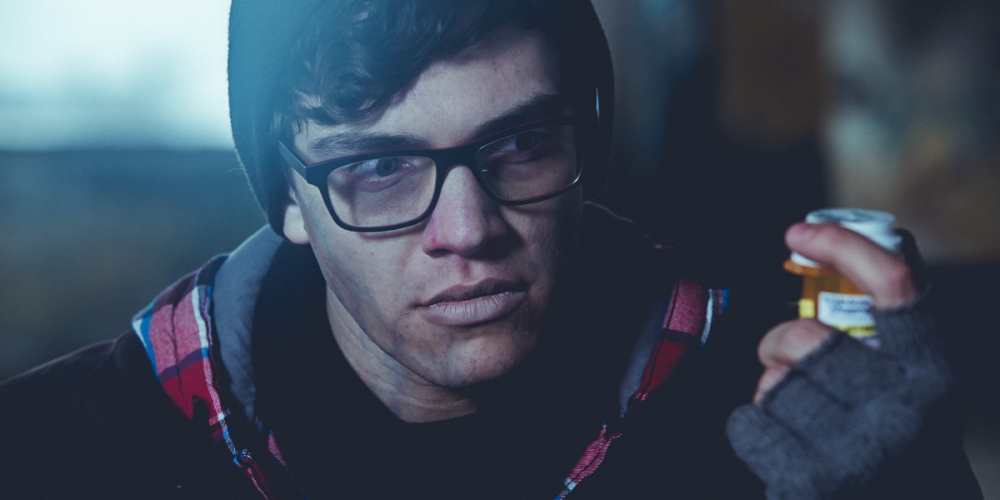 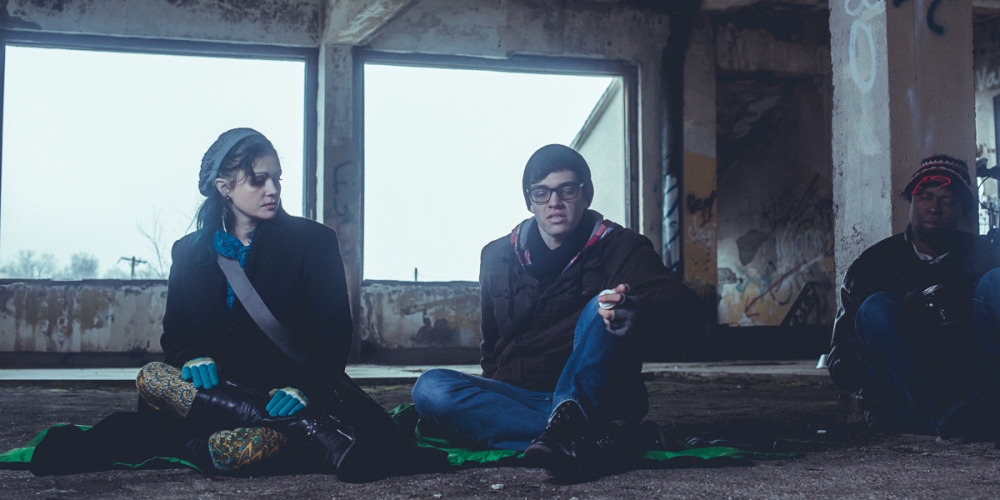 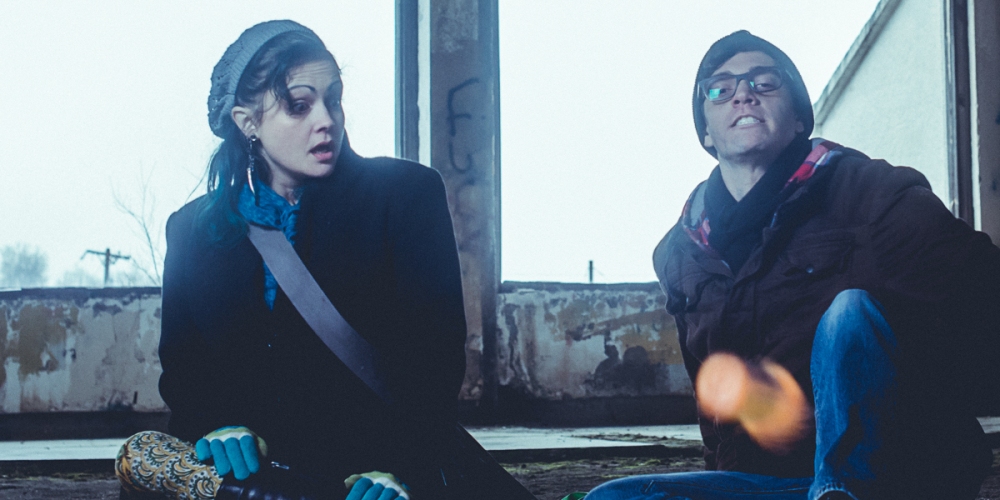 “What do I do?” Lee asked the waiter from Karma.

“What’s the name of this company?” Lee asked.

“Clark Brothers Energy.” He said it with the cigarette still in his mouth. 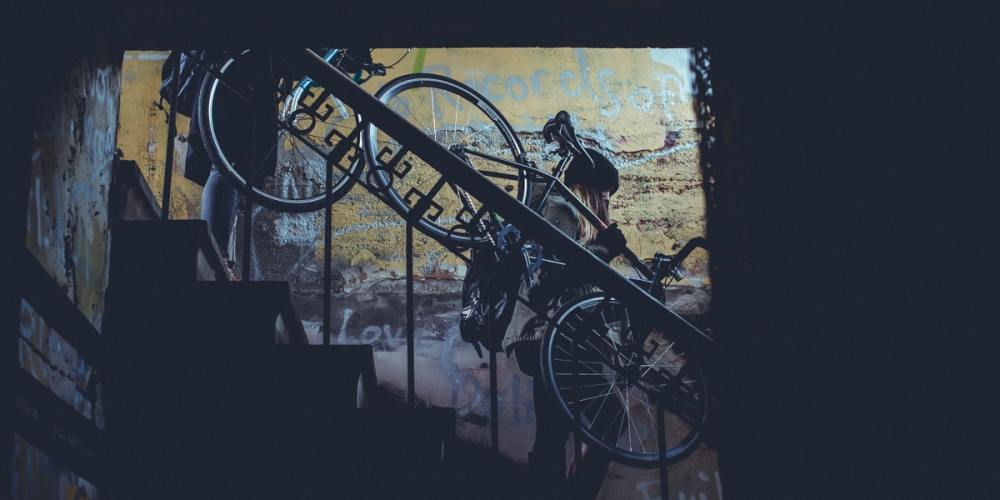 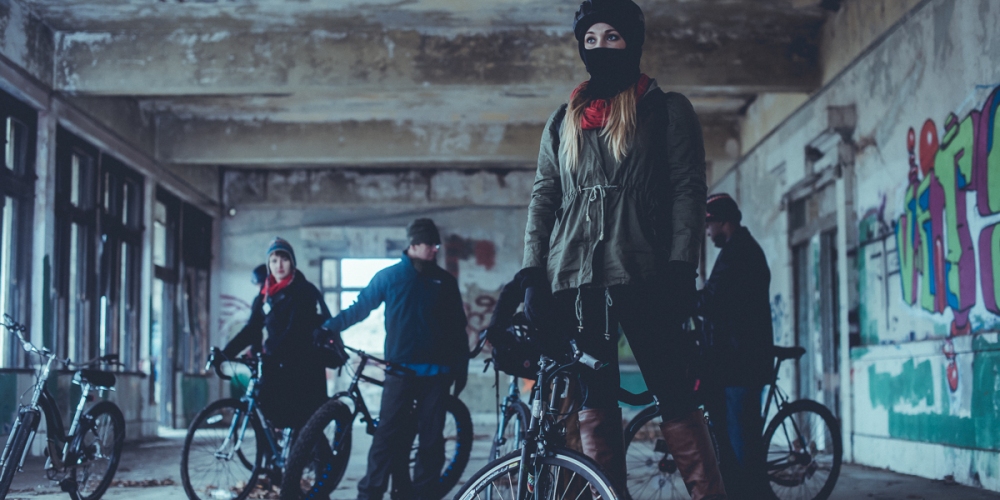 “You might need to heal up first,” the thief said. “We should stop by the former mayor’s restaurant on the way…” 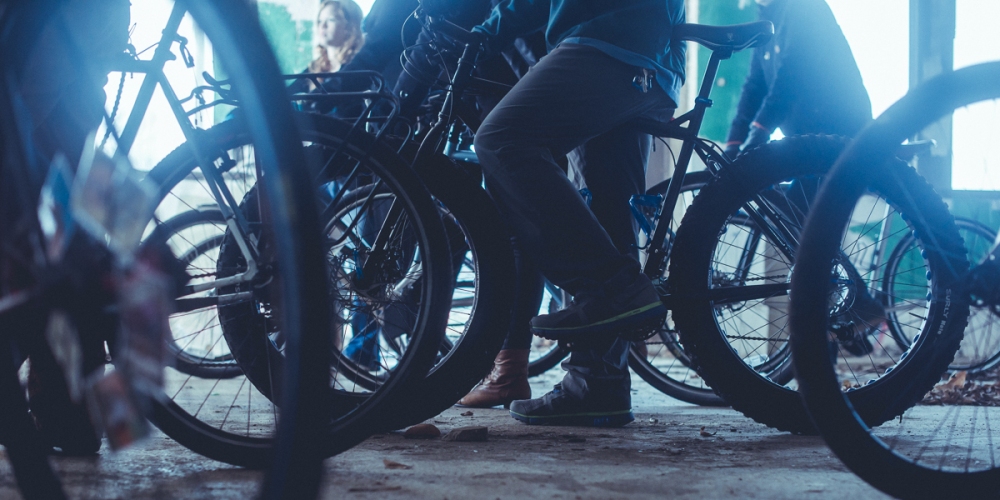 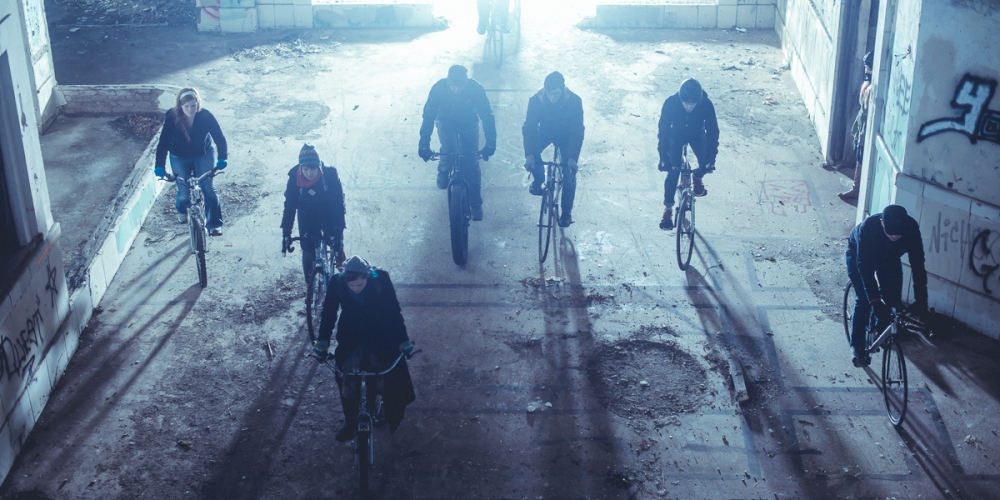 Click here to keep informed about the next big story