From The Joplin Convention and Visitors Bureau comes another piece in a new genre of entertainment: a photonovel that enchants and fictionalizes the history of Joplin, Missouri.

A young man and former Joplinite named Lee returns home to visit his ailing — perhaps even dying — mother, but when Lee asks his uncle for a visiting time, his uncle refuses to let him see his own mom. Frustrated, Lee wanders downtown and meets two other out-of-towners — a historian of sorts and a geologist with a strange specialization. They’ve come to protect Joplin from a coming disaster but to do so they’ll have to solve a mystery hidden in Joplin’s past. 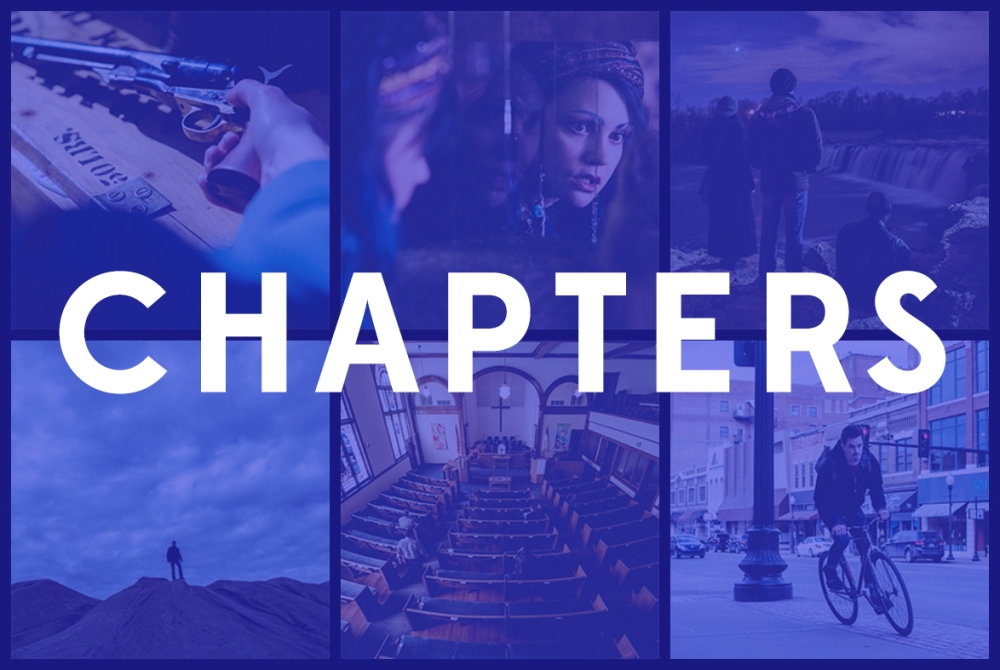