“I just don’t see my mother rolling around in chat, that’s all,” Lee said.

“Old women can get bored and desperate for some inspiration, you know,” Maya said. 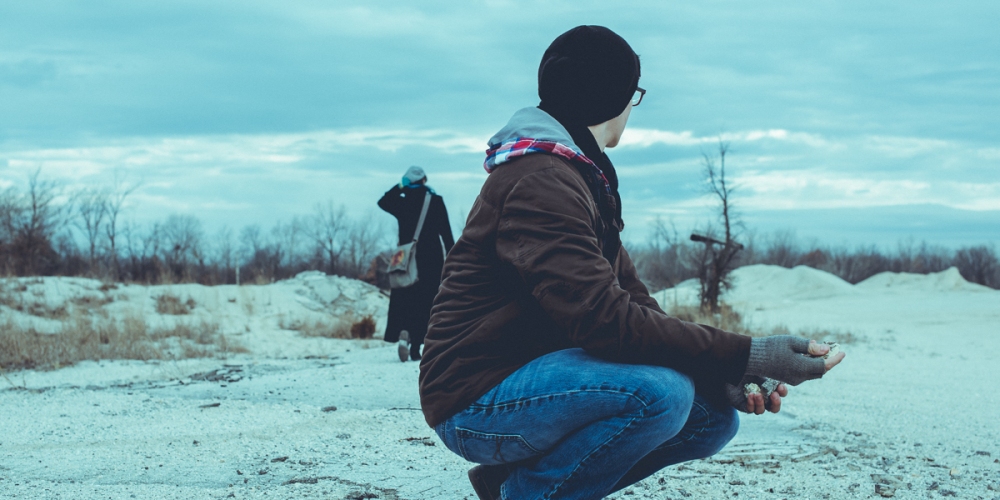 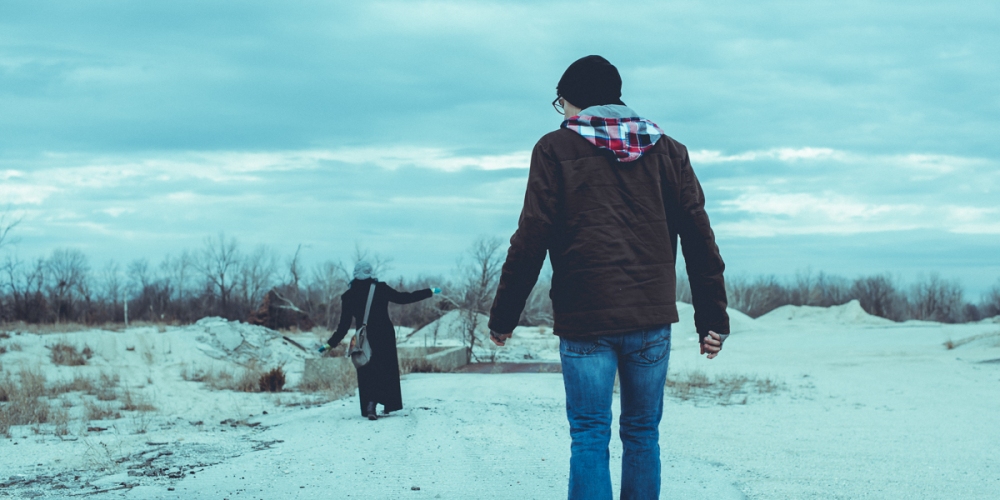 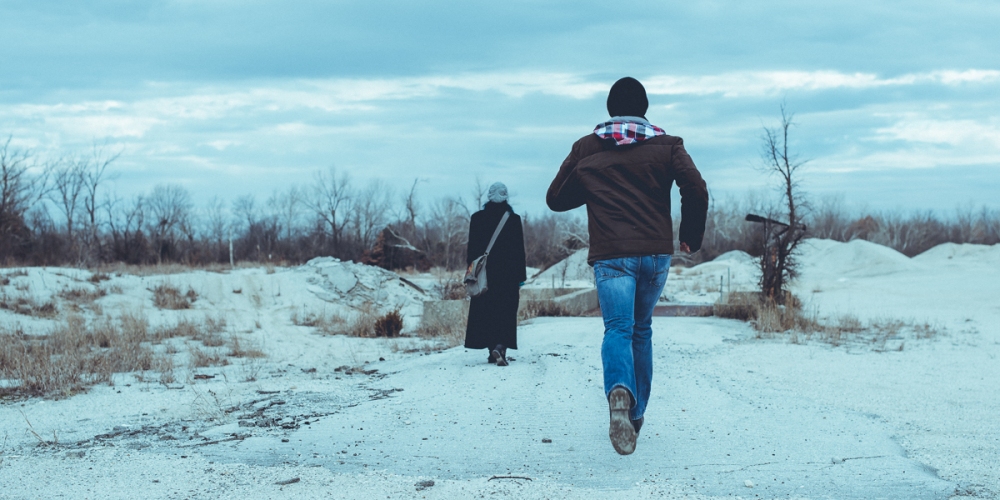 “Where are all of the old ladies?!” 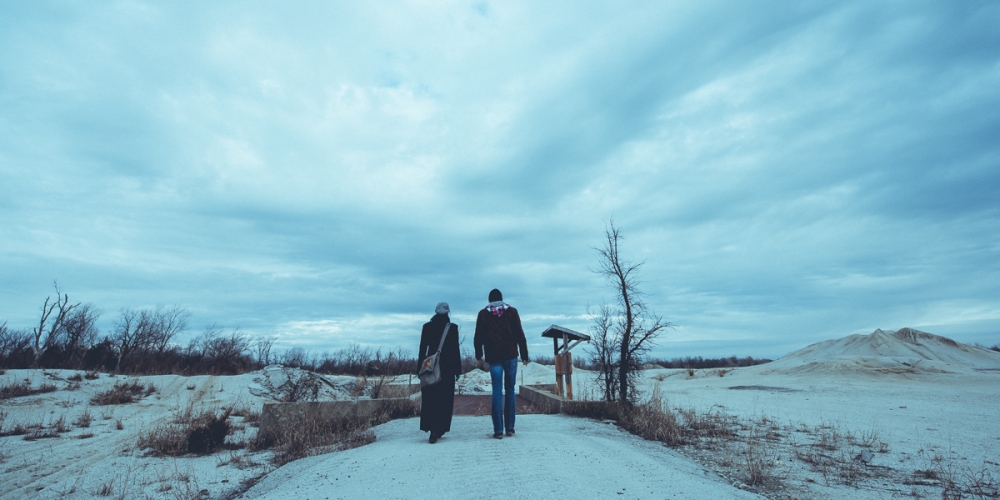 “No seriously,” Lee said, “I see my mom doing a lot of things. Certainly no kid wants to imagine their mom as a prom queen, but even considering all that she could do and be, I really can think of no scenario that would end with her slathering up in something sticky and rolling around in chat for an afternoon before tea time. Especially just to get inspired, give me a friggin break. And Thulani, what’s that jar of dirt they took from him? They swab stuff like that in customs, you know?” 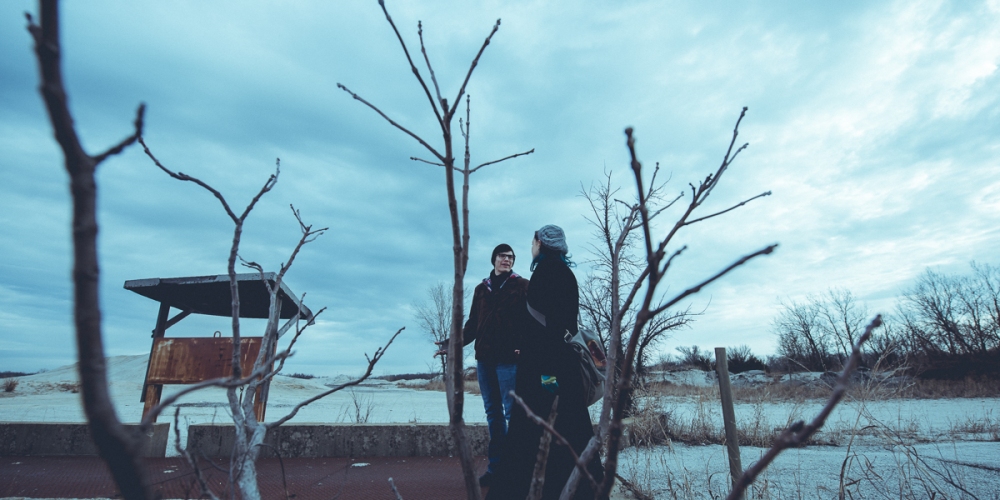 “He knows that a bit too well, I think,” Maya said.

“He says it’s the most important soil he ever sampled.” 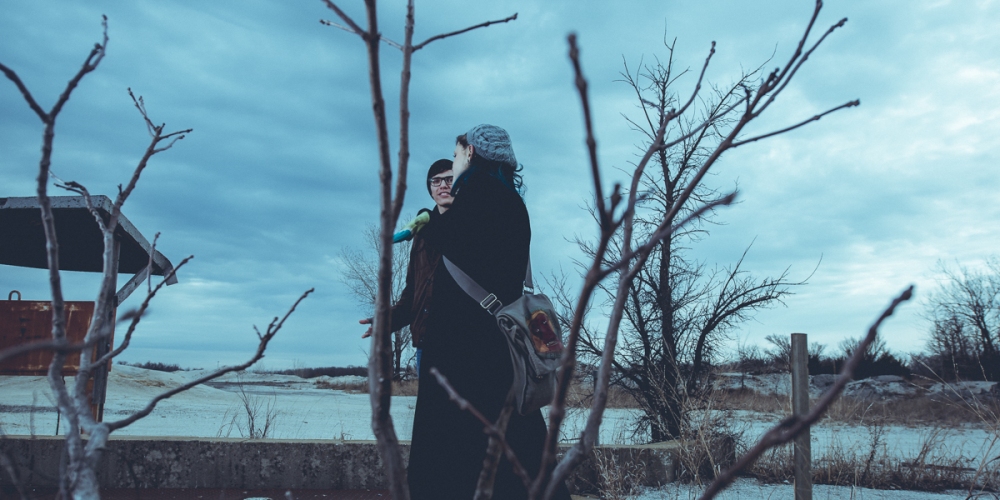 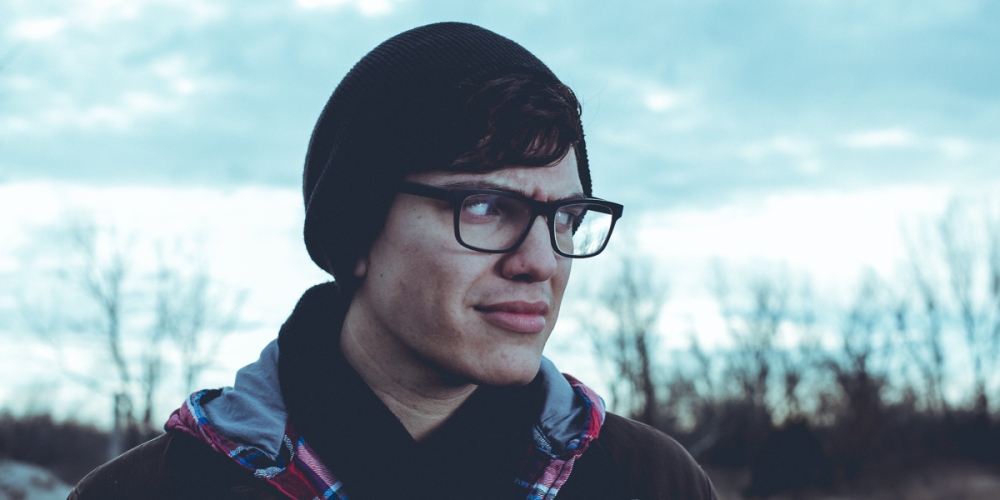 “Come on, we’re not in some Stephen King dystopia, I’m not buying it. What happened to my mother?”

“Yeah… but didn’t this all come from the groundwater in the first place? Why here? Why now?”

“That’s why I said the chat,” Maya said. 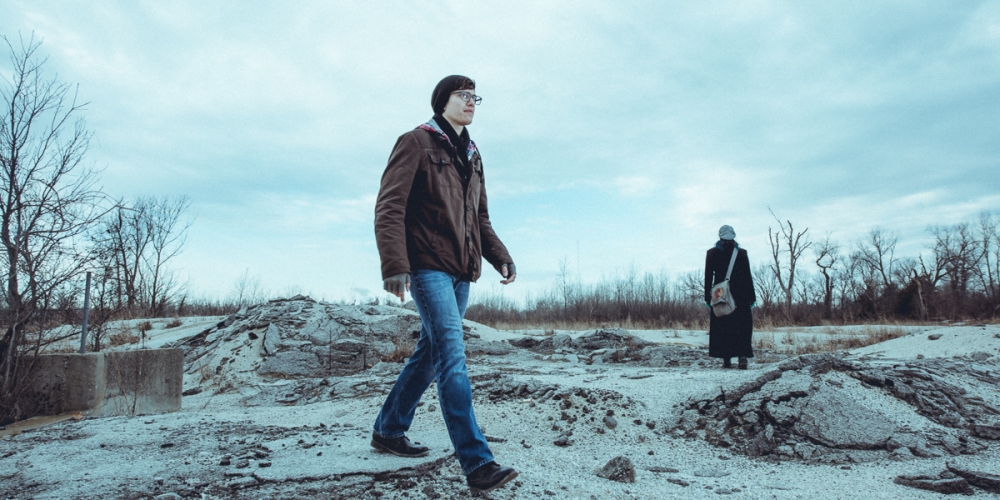 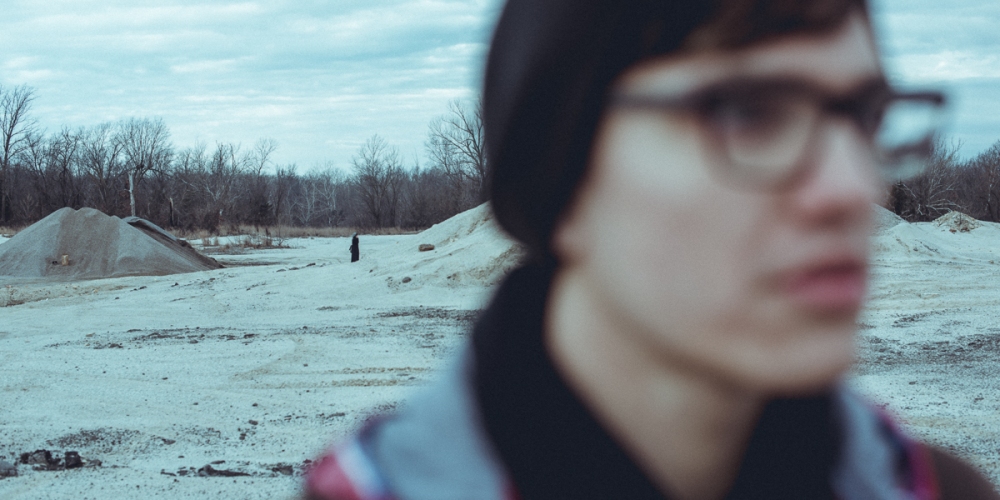 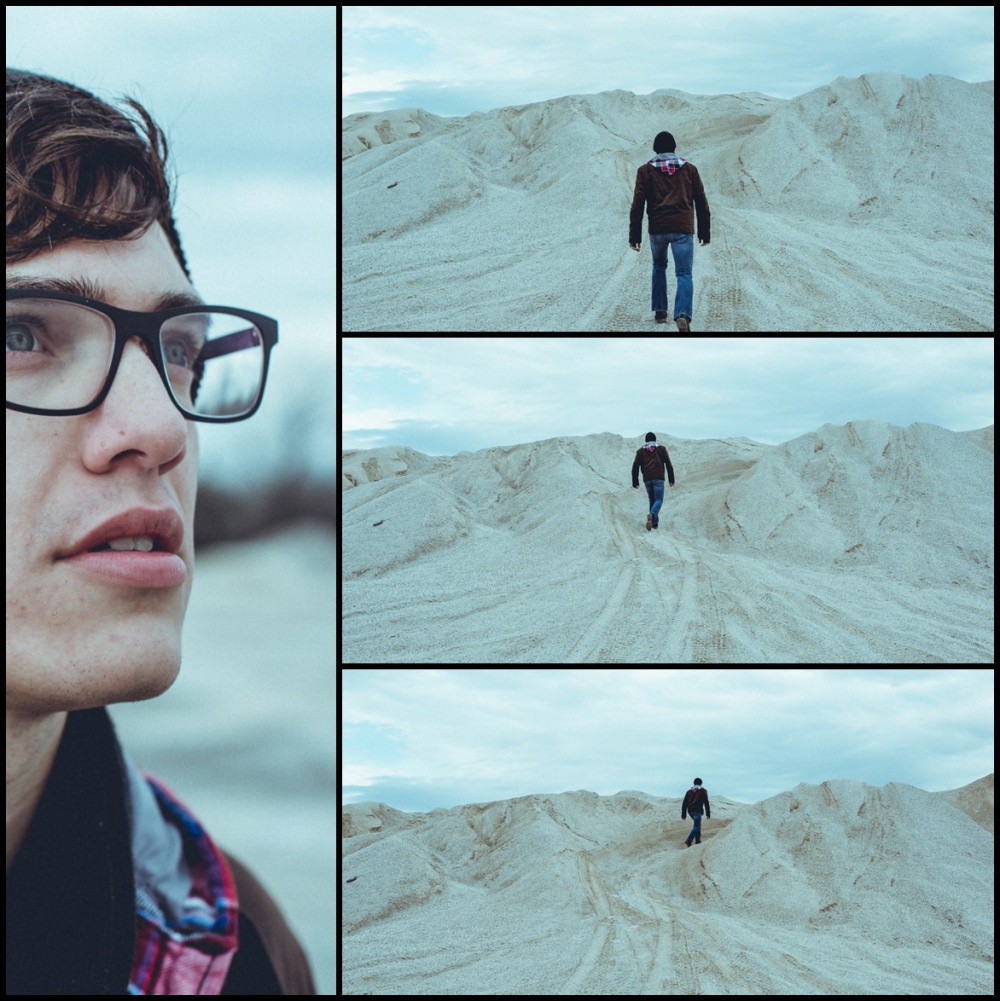 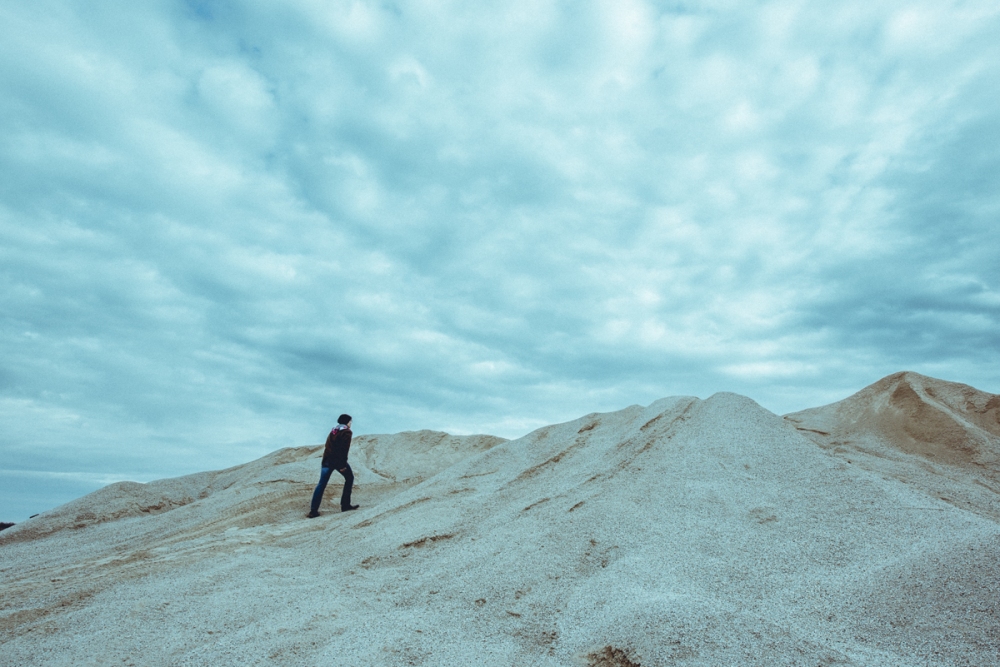 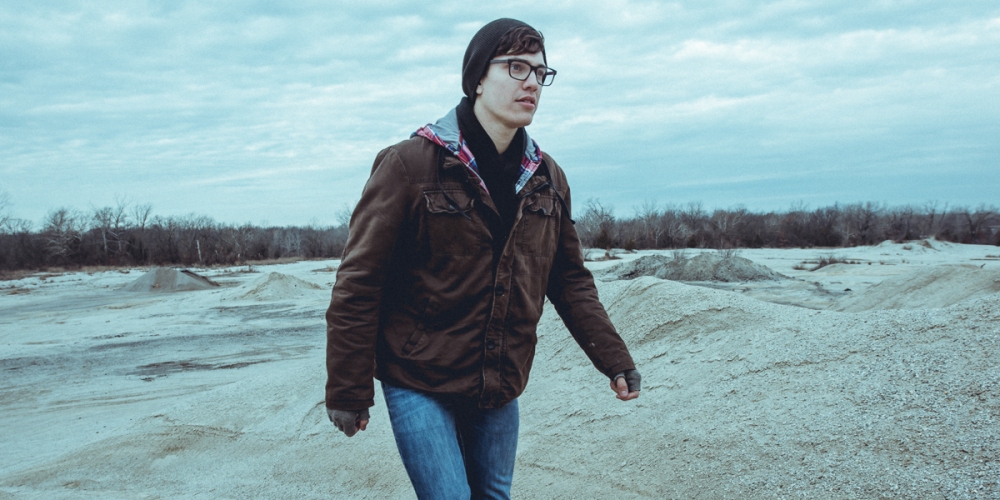 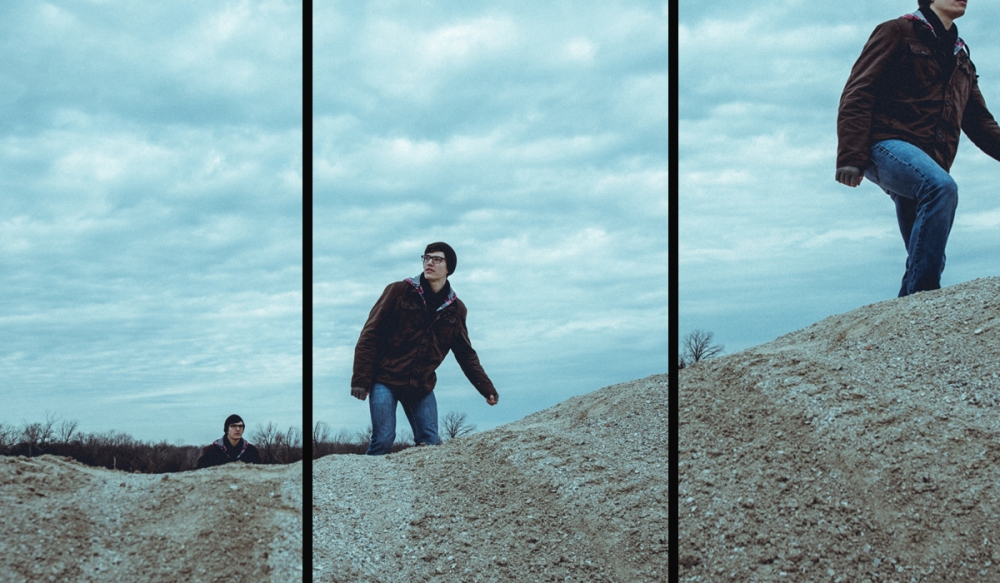 Lee shouted, as his foot suddenly went out from under him… 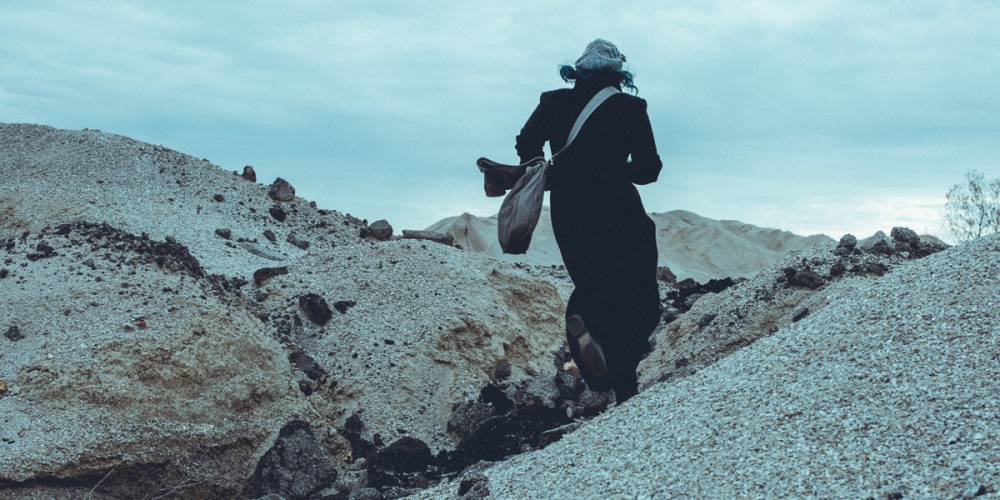 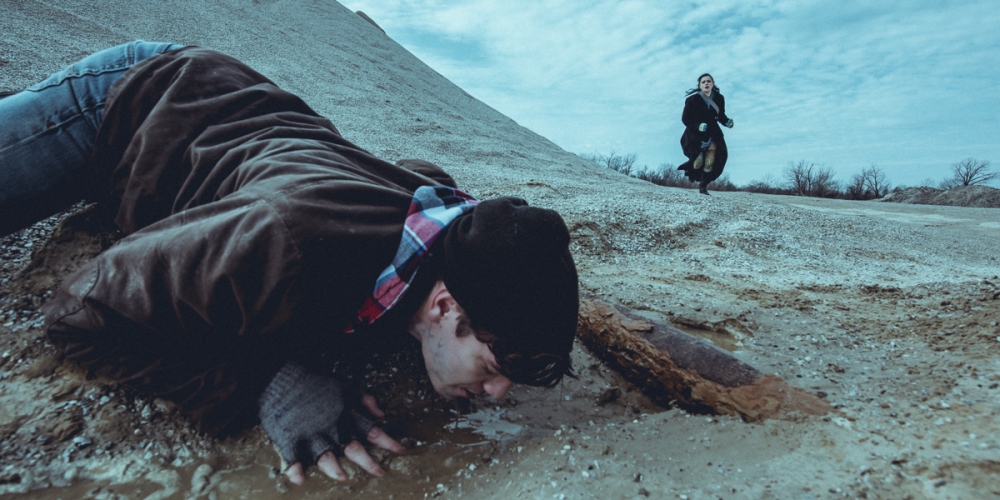 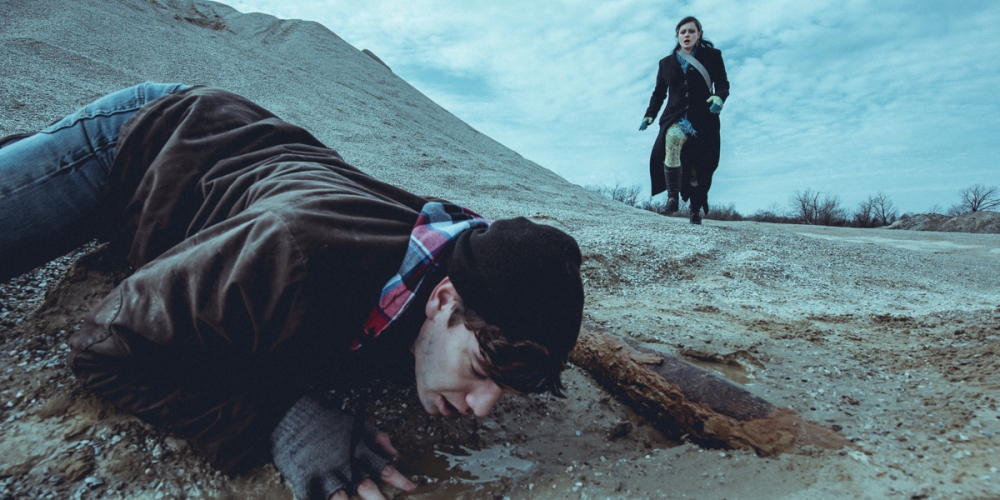 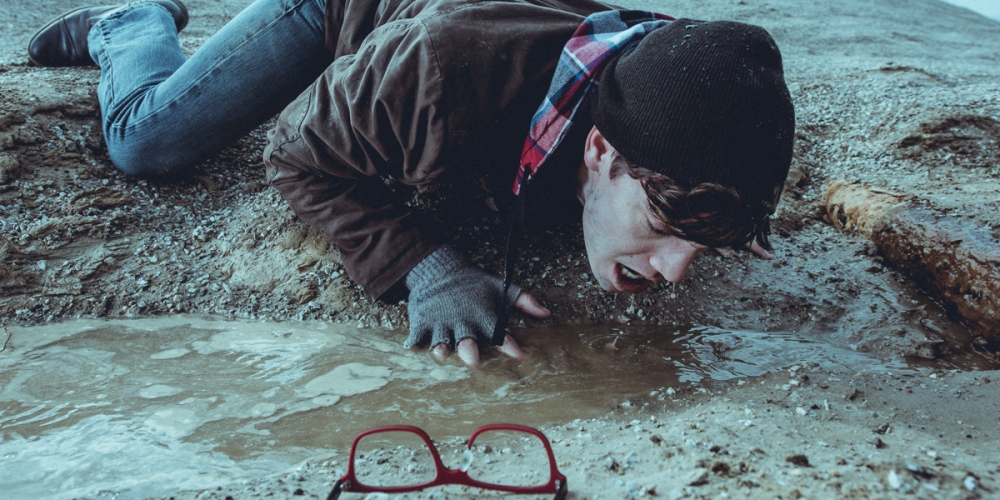 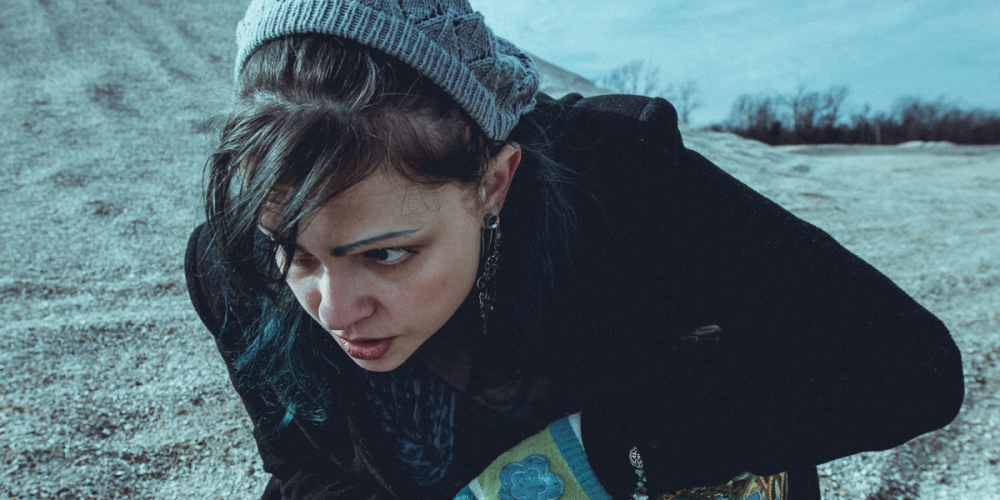 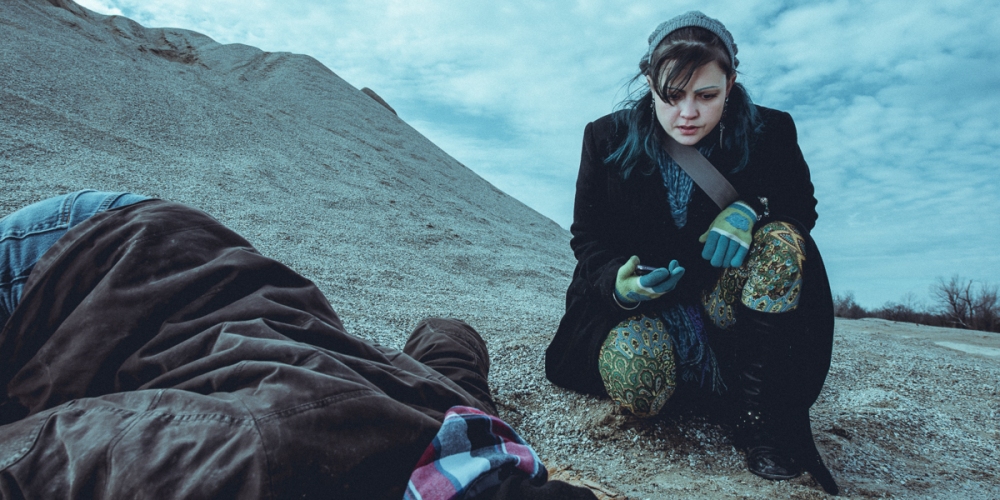 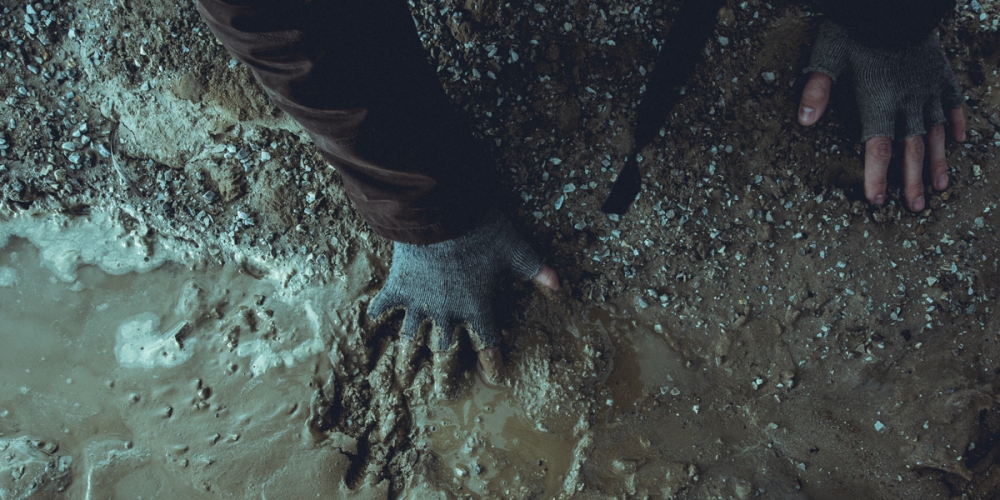 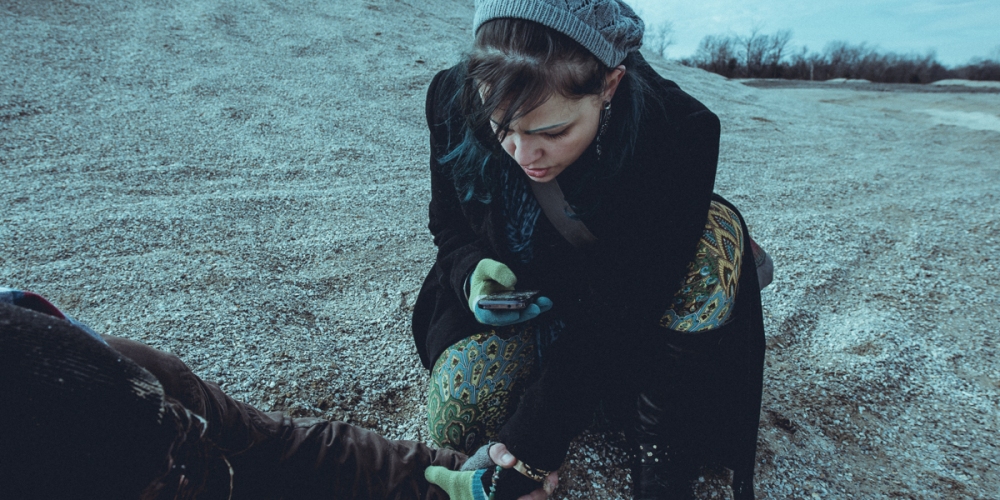 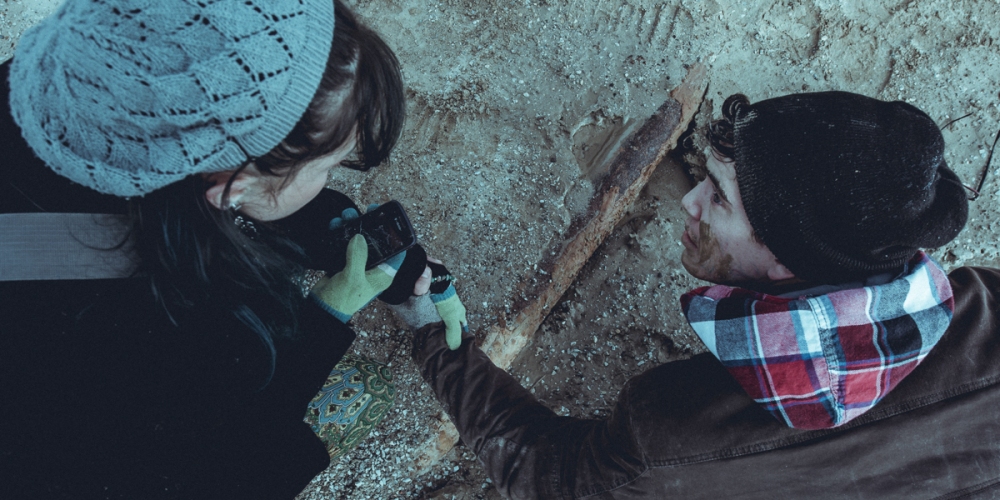 “It’s okay! You’re okay! I’ll get you to the car and call Thulani.”

She could tell immediately that Lee was not okay.

“You’ve noticed this anomaly too, then?” Thulani asked. 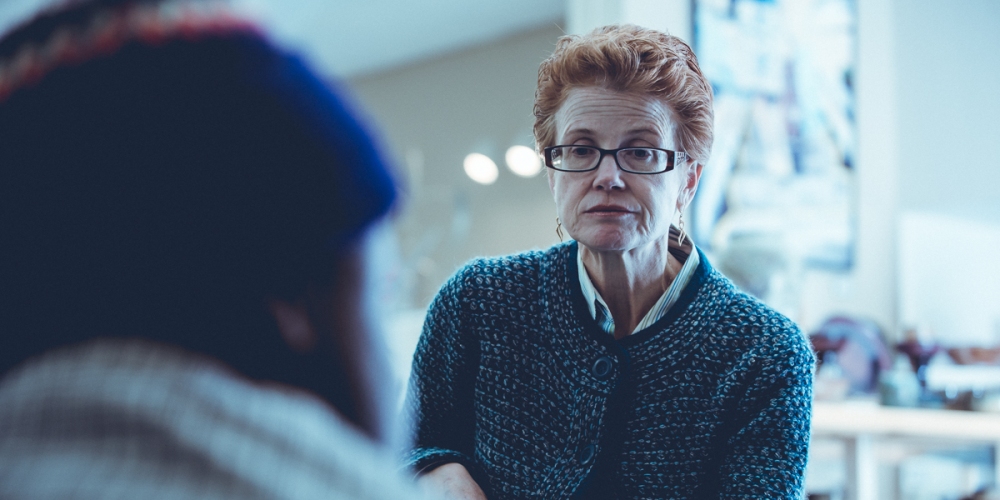 “Makes it hard to fire the ones from the deep clay,” the owner said. “Granted, we import most of our stuff but it’s good to go local whenever you can.” 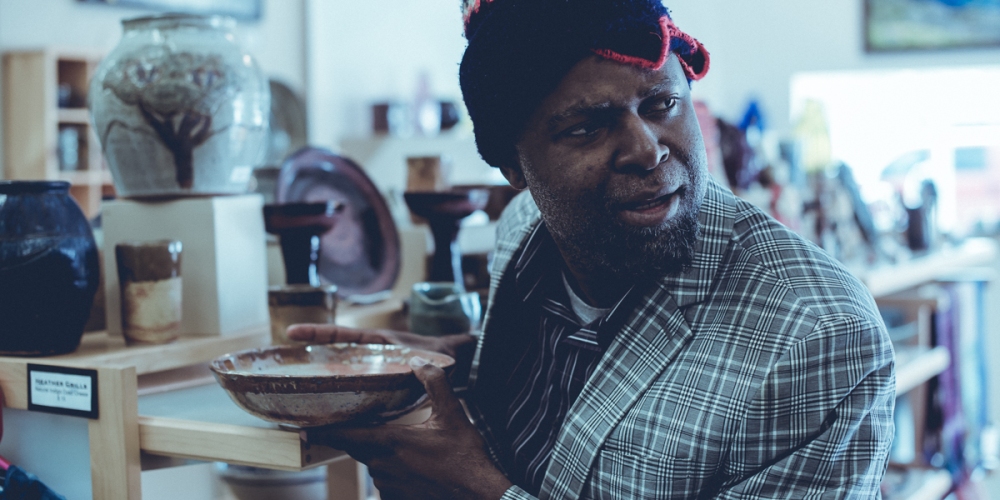 He was quiet for a moment, walked around and then said, “Ice crystals. So it is here.”

“What?” the owner asked.

“Have you talked to any of the stonemasons in the region?”

When he stopped laughing, he said, “I heard of a quarry that still runs.”

She walked back over and grabbed her coffee.

“Yeah, they’ll run into a pocket of ice now and again. Deep. Heavy as sin.” 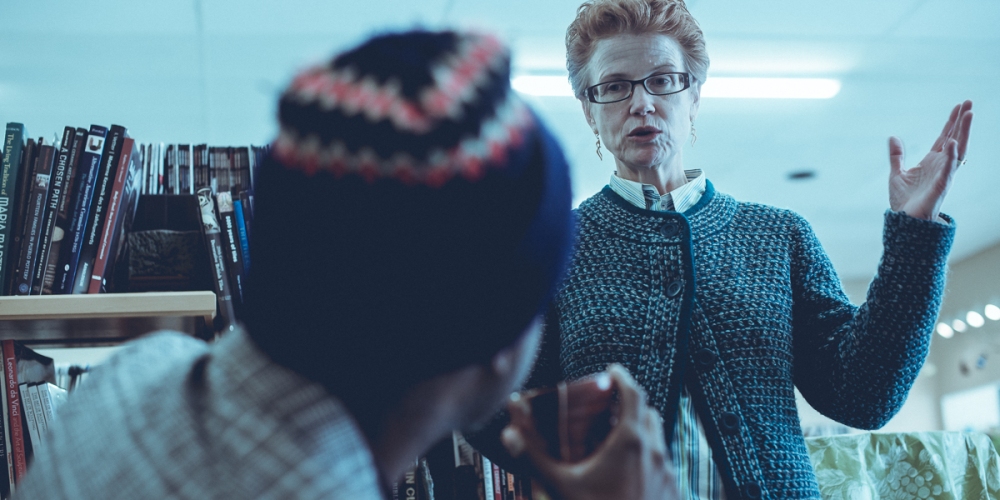 She went on. “Have to bring tar roof torches in to melt the stuff and when they do it sublimes immediately.”

“Anything strange among the men who do this task?”

“Not as far as I can tell, but I hardly see any of them,” the owner said. “They all seem fit as The Fiddle Shop.” 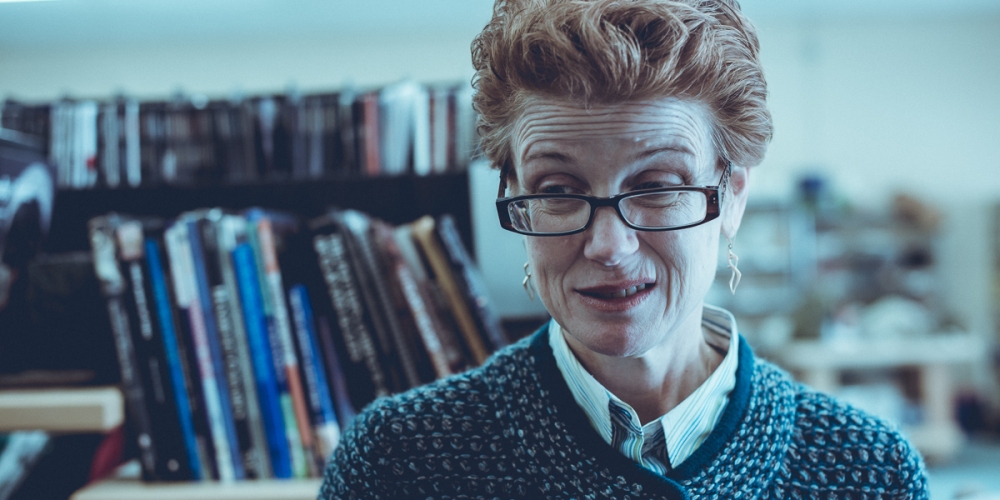 “There is the sludge.”

“Well, there’s two waters. There’s the ice crystals they mine and whatever its source is — you’ve probably heard people talking about that myth or whatever it is.”

“Well when you suppress a force as good and creative as that, it starts to build up. And when it builds up long enough it either turns hard.”

“Right, or the other option.”

“It’s like when someone tries to tell you something good by way of ten gossips. Never ends out okay. All of that water seeps up and it changes the soil, sure, but it also gets twisted. The sludge’ll heal people, but some think it’s addictive, that it’s as much of a curse as a balm.”

Thulani thought and said, “Can you show me the clays?” 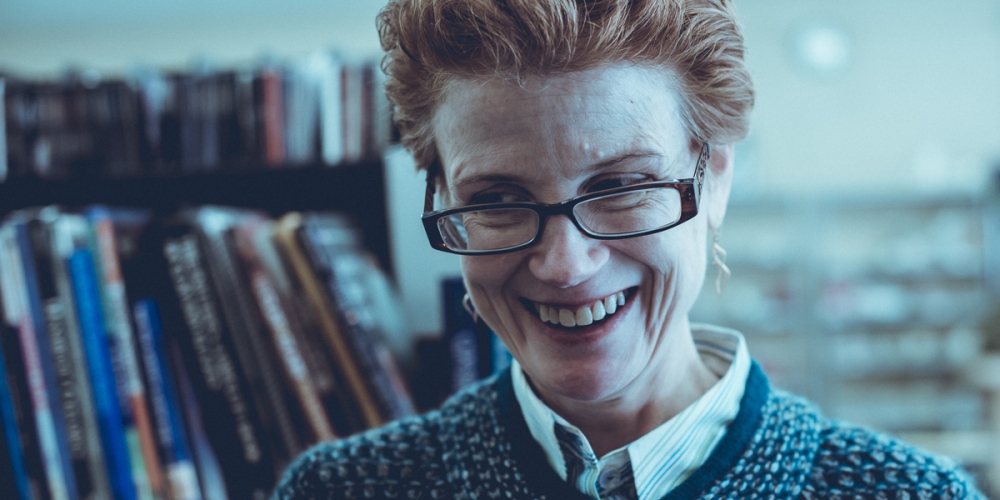 “I’ll show you whatever you want,” she said.

“See the anomalies?” she said, pointing to one of the ceramic jars.

“The ceramic clay we use comes from a local source. Let me show you what it did to the kiln the first time we cooked it untreated.” 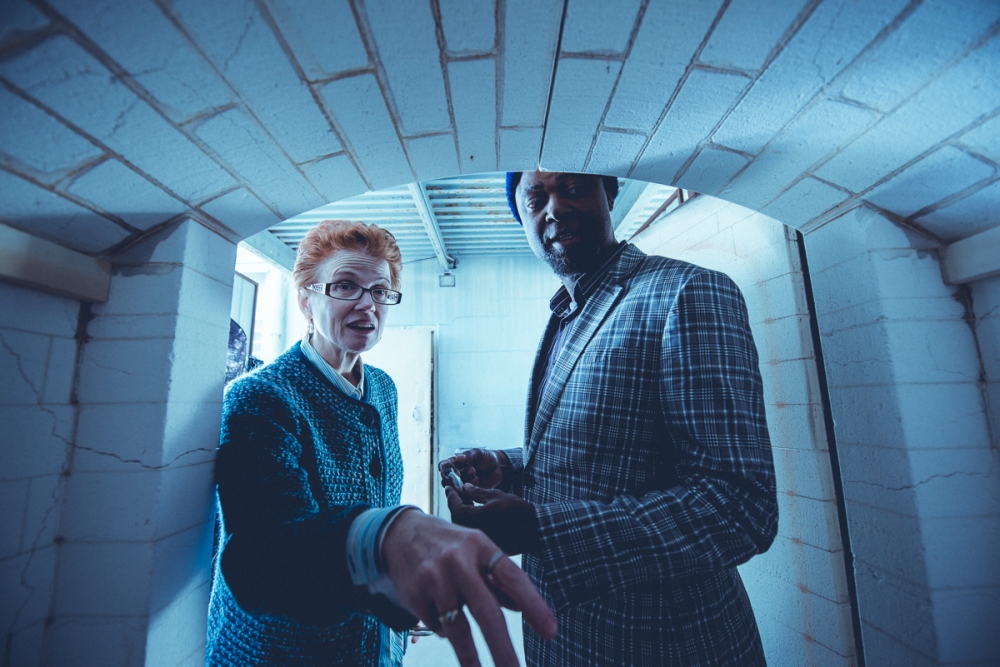 When he answered it, he heard Maya screaming. 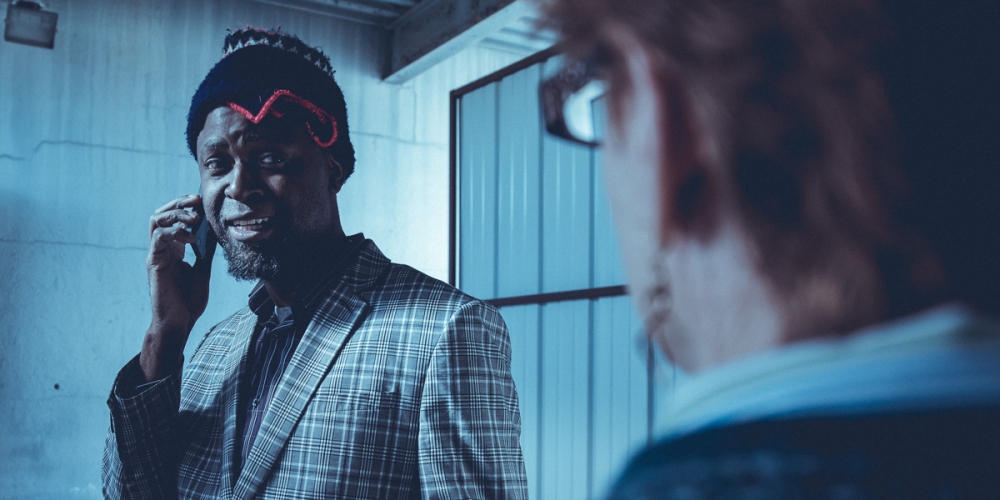 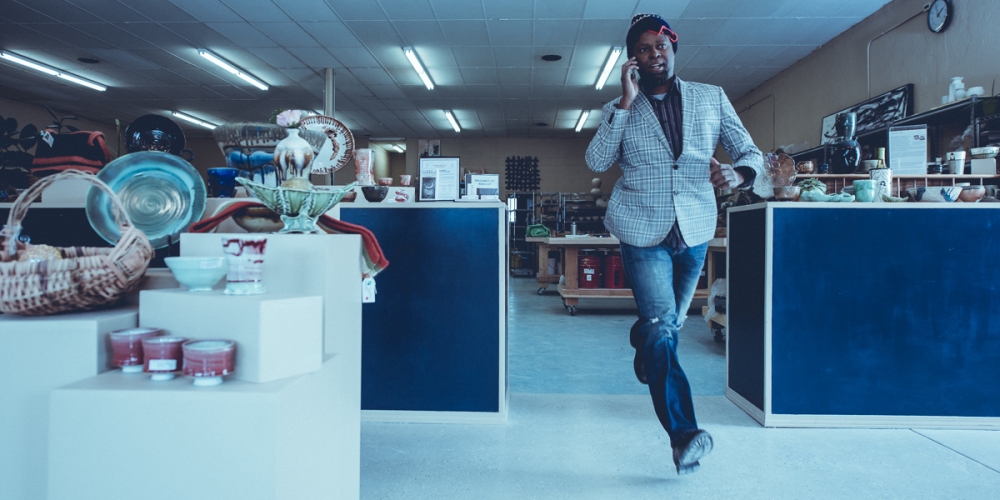