“There’s no telling what time of year this thing bubbles up from its source,” Maya said. “Probably has a ton of trash in the bottom.”

“Pretty as it is, you’re right, it probably does,” Lee said. “Don’t go diving in there. Dangerous.”

“No,” Thulani said, “it’s not. It’s the most important place. This place means everything.”

“I came to Joplin for this place,” Thulani said.

“This about the jar they took?” she asked.

“When was this?” Maya asked.

“Maya?” Lee said and then coughed.

Lee wheezed the next sentence. “Let the man tell his tale.” 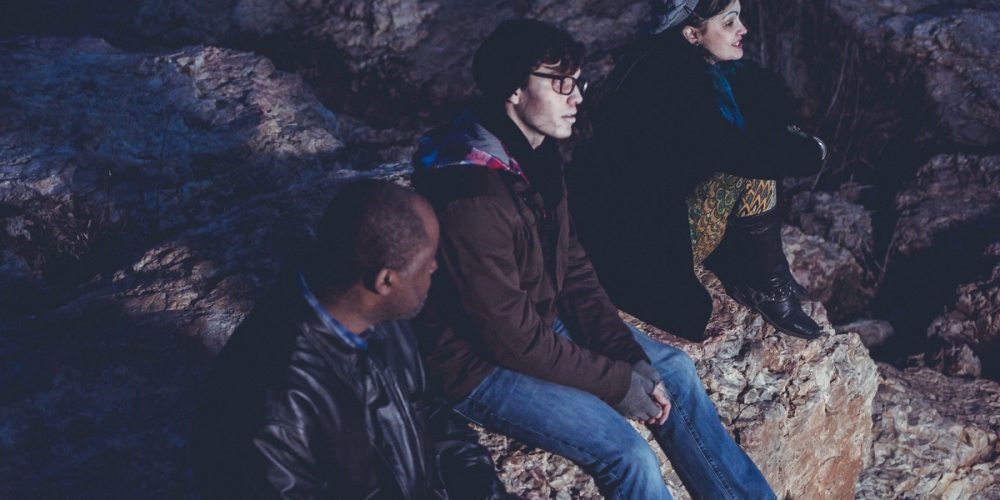 “On the way home from the market, coming back late. Had many num-num fruit. Here they are called… plums? Natal plums, I believe? Num-num in Zulu, arms full of all of them.” 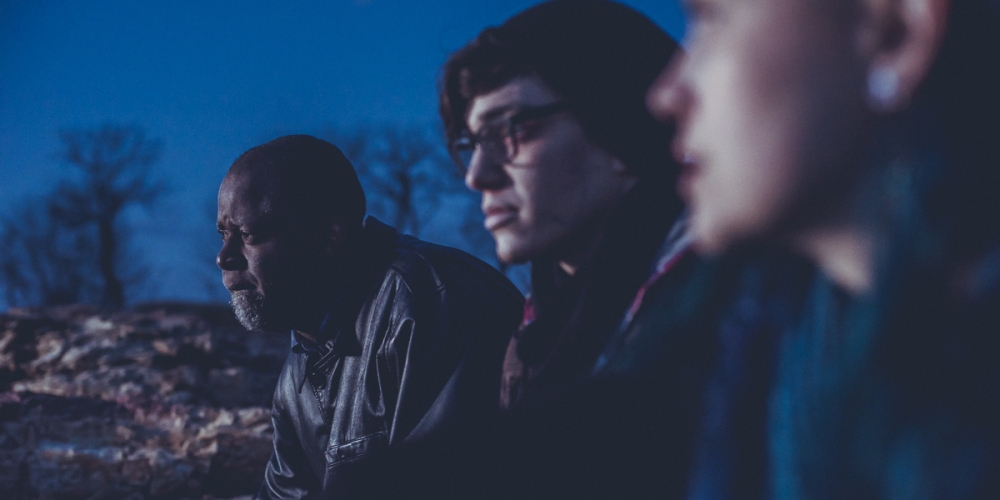 “A band of raiders, they pass by me towards my village in the back of this old blue truck. Japanese. Toyota maybe? Four-wheels in drive. Their arms were flexed, holding the weight of the metal of the assault rifles.”

“They came and stole our stores out of my little house. They came into my hut.”

“They came and killed my bride and my child. The kept coming and coming and I dropped those natal plums and ran to them and kept trying to scoop the blood back into their little bodies.”

“I tried with water. I tried it all.” 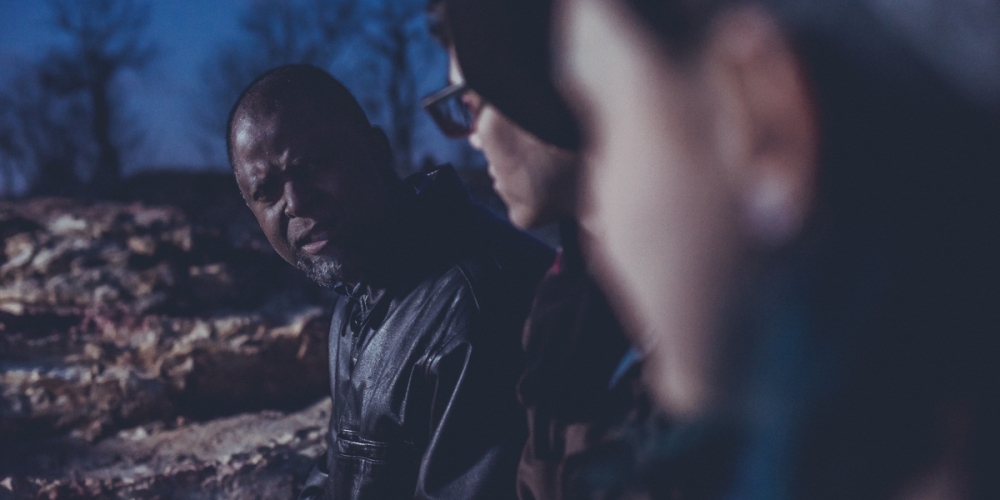 “Nothing worked, so I scooped what I could into the jar. The blood crying out from the ground like that. Went into geology to see if I could put all the soil back together again into a man.” 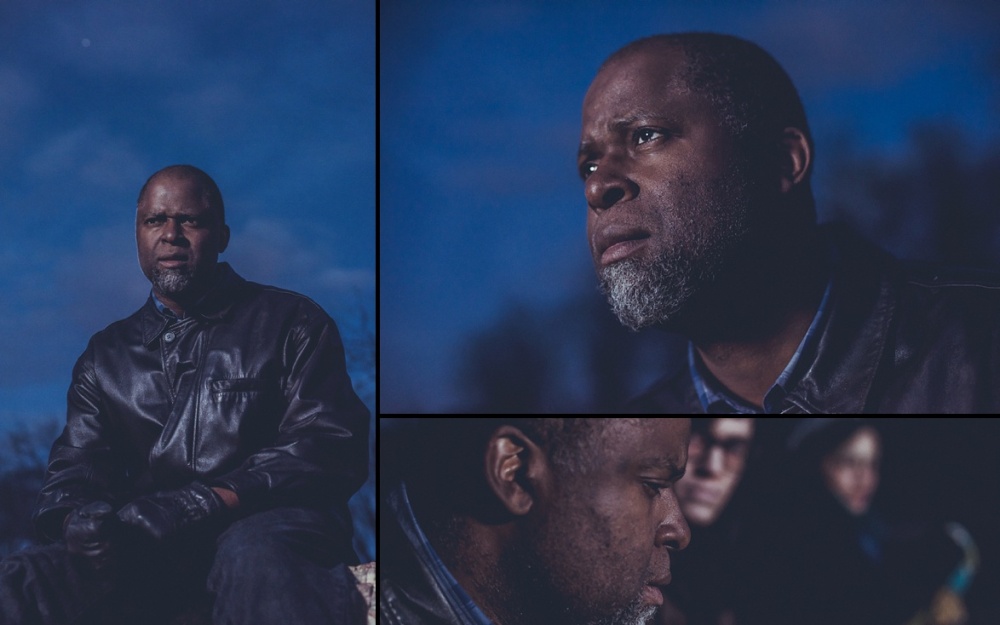 Lee was quiet for a while and then said, “Thunlani… sorry man, for your loss and all, and I mean no offense or heartlessness or anything, but you realize that’s really awful logic, right?” 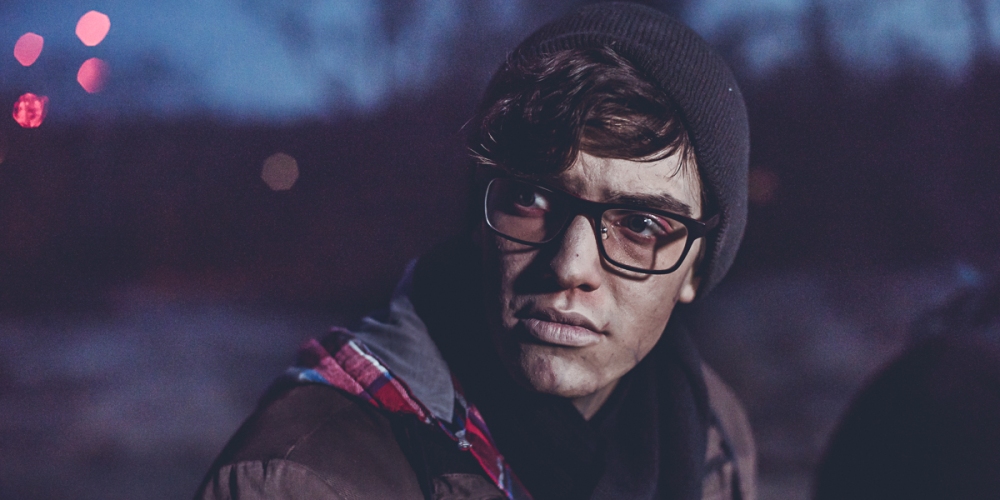 “I was proved right. I studied at Columbia and found my way into the myths of the people in my spare time, myths about the spirits of the land, about the things soil does. And I found an old, old story that confirmed it, deep in the archives in the New York Public library. Found it deep in the winter when the skaters take to Bryant Park.” 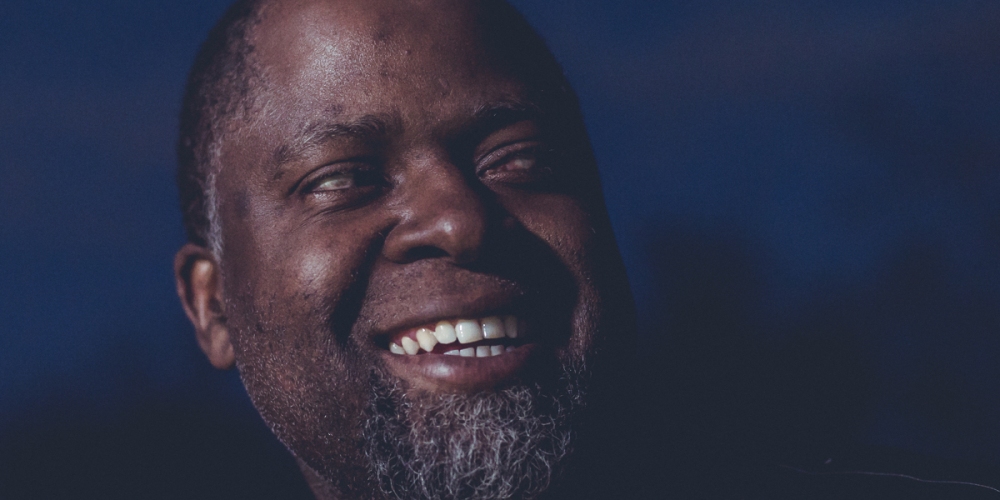 “Confirmed what?” Lee asked. “That you could fix your family using chunks of dirt?”

Thulani said, “The story is going that one of your American braves from this Oumassourita tribe about which Mr. Mitchell speaks had come to this place.”

“This place?” Lee said and scoffed. “This very place? Come on…”

“Or a place near here. The waters, they were high. Higher than this waterfall, pouring into a crater that dug deep in this earth.”

“No man lived here. No woman. No buildings. No frontier American dream. He had a long hot day with many wounds from his hunt, wanted cold water, but this water was as cold as ice is cold. He swam to go under the waterfall, swam down a tunnel like an underground lake and after a long time he found a spring on the other side in the middle of mountains of ice. Well he grabbed a big chunk and swam back through the tunnel and tried to hold the block of ice like a log, but the story is going that the ice did not float, it sank. He swam and swam but it dragged him down. He tried to lift it up to the surface, but it was going to bury him. He let go, this native warrior, and he came up gasping. But his wounds had healed. He took this water home and fed it to the tribe and they protected the land from evil men for many generations. The book said that this crater filled in and the river shrank, but the cold water remained.”

“This I found in the greatest library of your New York City, young man. It was in their science and business library — their SIBYL — and it was also in their archives reserved for PhD theses on myths. There is no magic rock, but this ice, this water, if I can find it I might…” 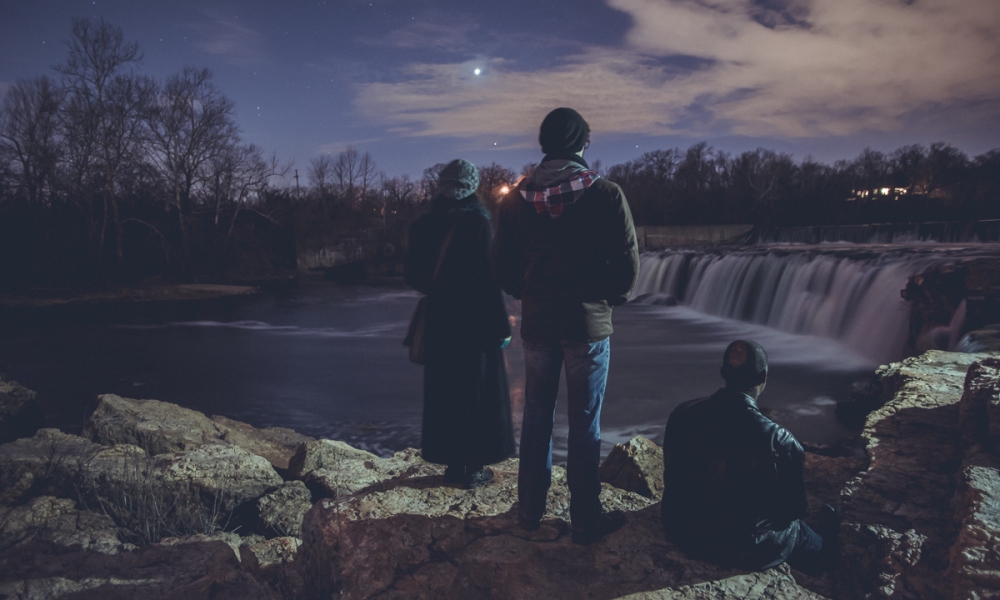 “Sure,” Maya whispered. “How about that drink?” 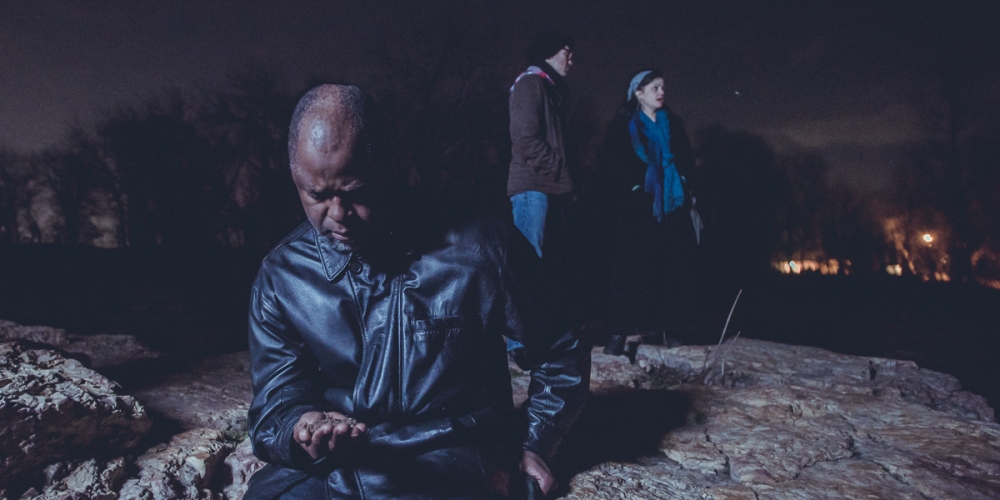