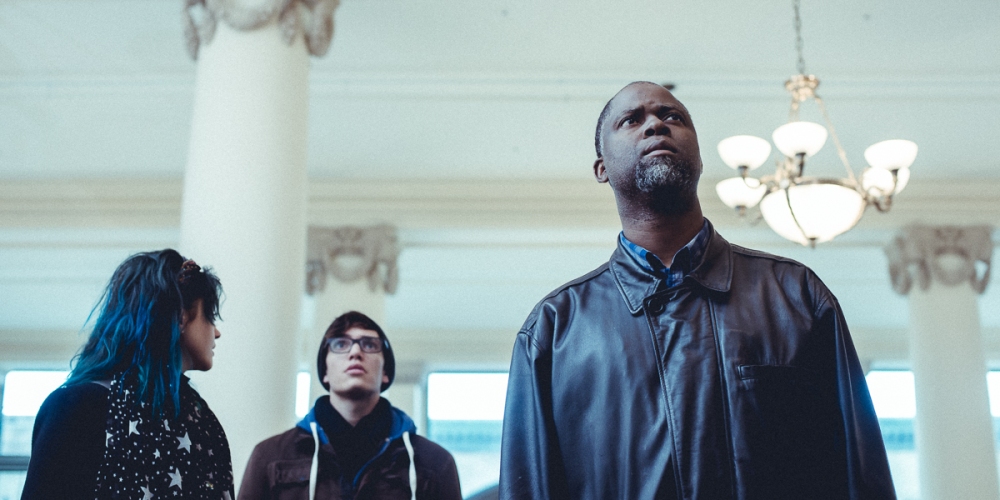 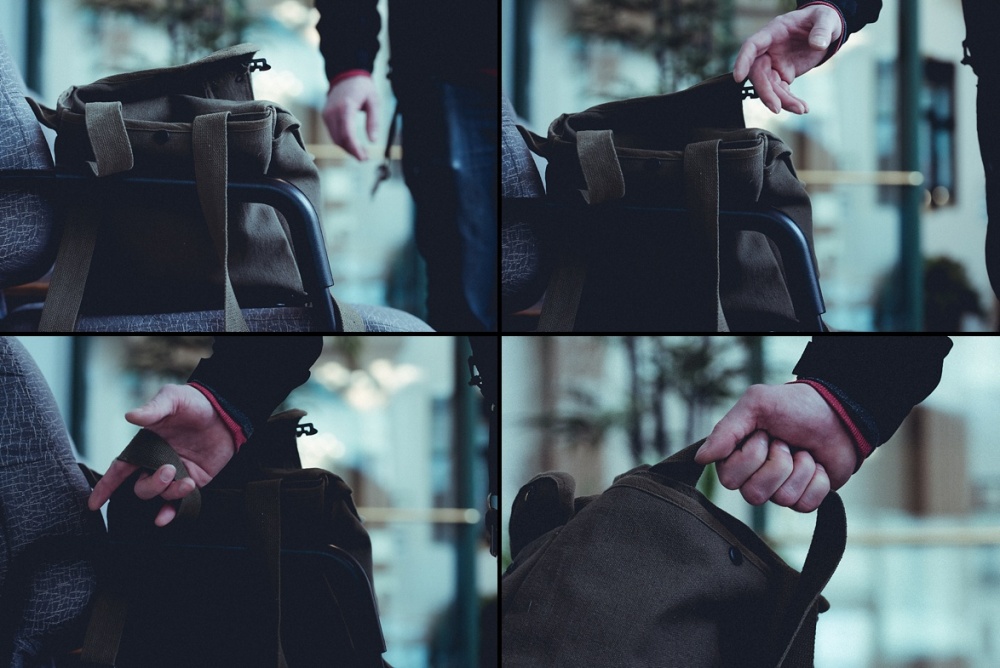 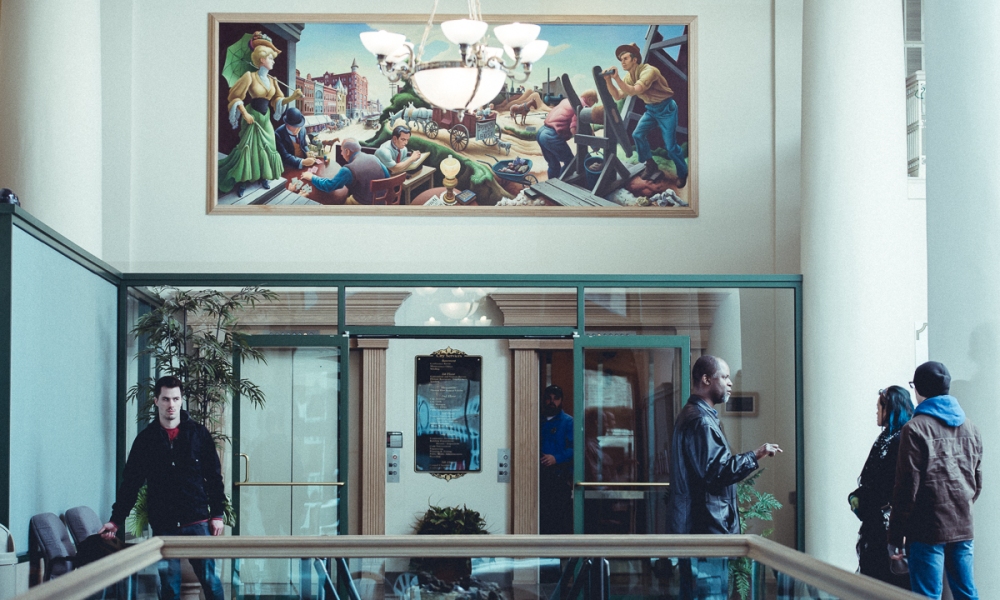 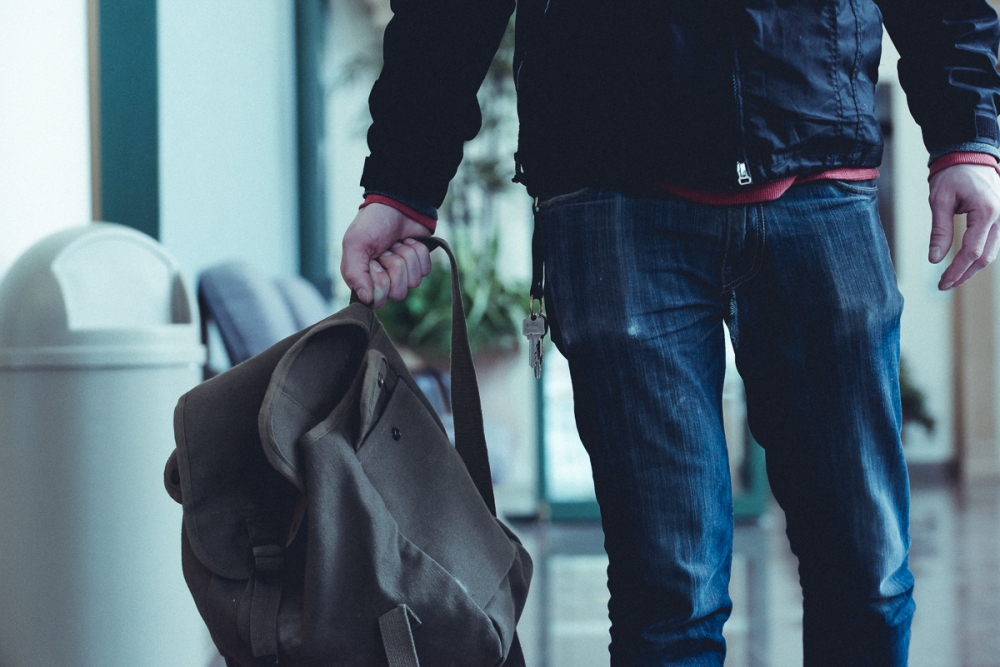 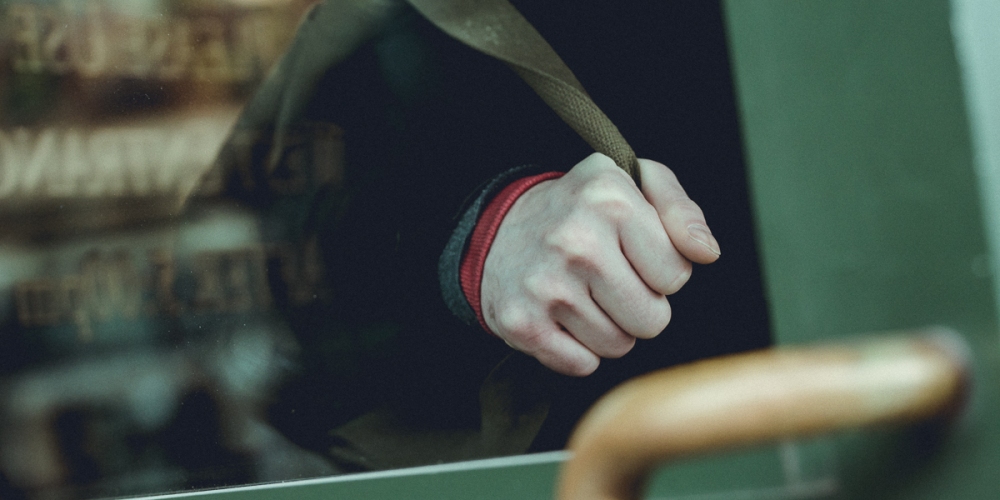 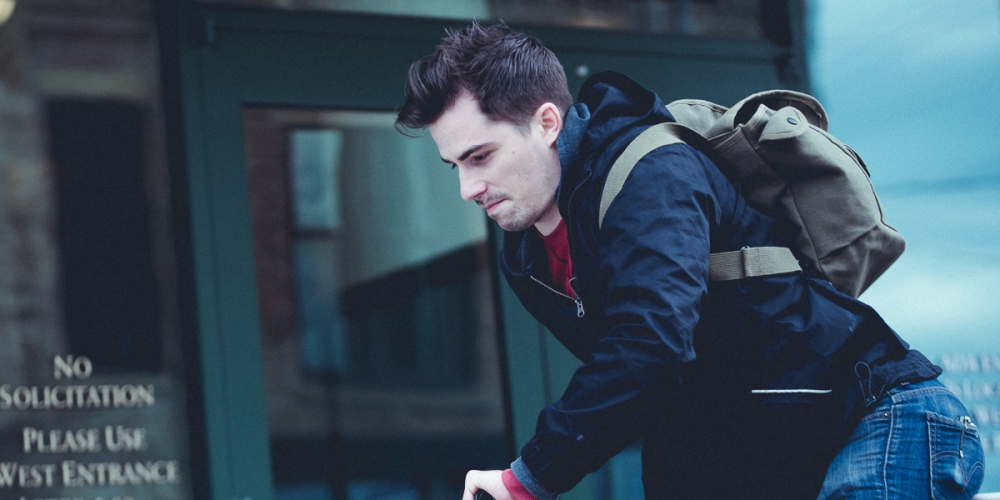 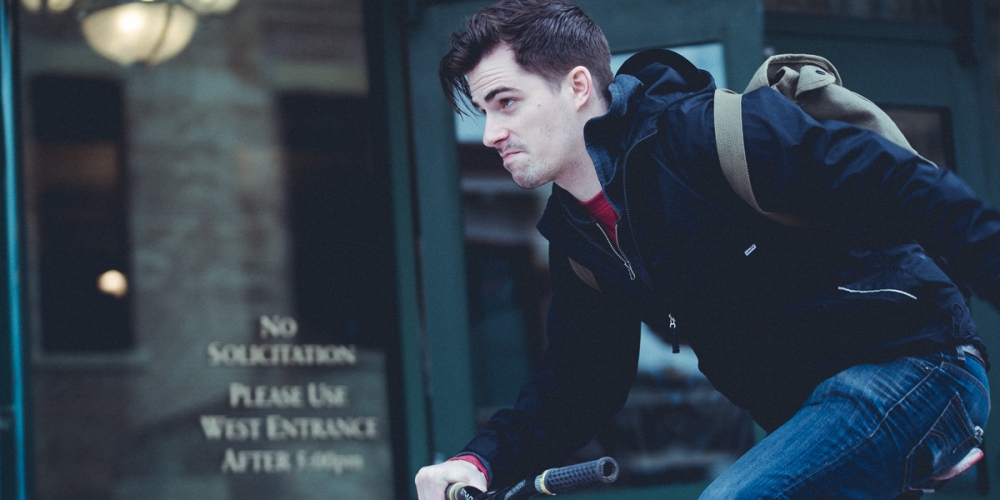 Thulani caught his breath and eedaid, “I’m no young man these days.”

“I’m not that old,” Thulani said, “although if I was, I’d be a village sage by now. A wise man. A worker of wonders. The Father knows I’ve seen my share of strange things this year…”

“No, not that. Stealings are getting worse. It’s the sicknesses. People keep on getting more and more desperate to pay for the treatments.”

“The locally-harvested treatments the Clark Brothers gave our hospitals.”

“How do you know about this?” Thulani asked.

“I do security part-time for them too.” 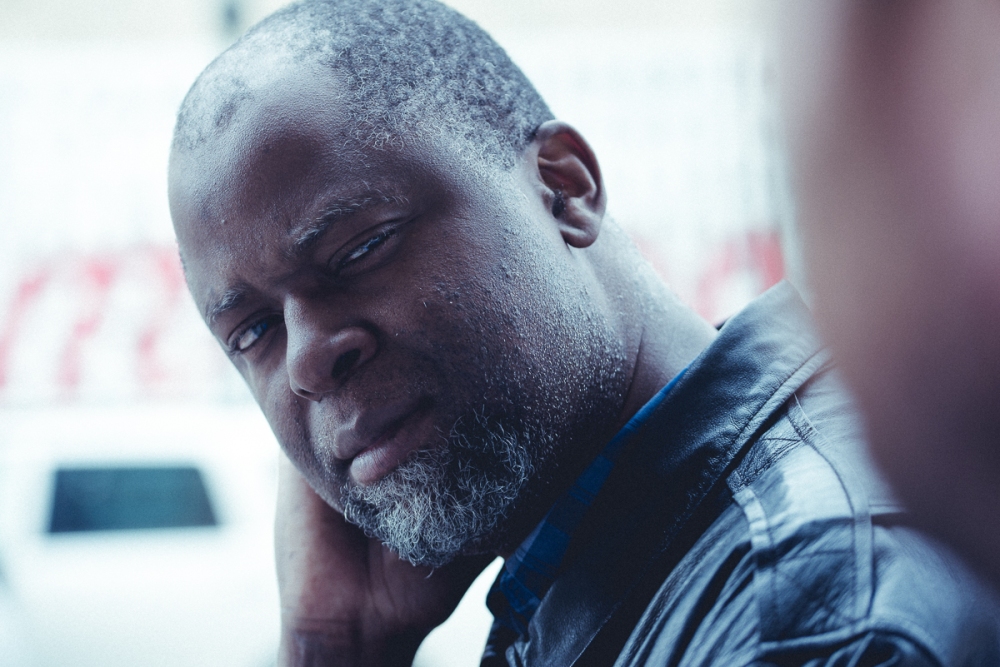 Click here to be the first to hear about new projects